The Brazilian Military Dictatorship through Literature, Music, and Cinema,1964-1985 (IAH 207-026): Getting Started

The Cambridge History of Latin America. Volume 9, Brazil since 1930.

Essays by top scholars. See chapter 3, Politics in Brazil Under Military Rule, 1964-1985. Excellent bibliographic essays corresponding to each chapter are at the end of the volume. The printed edition is also in the collection.

Examples of Books about the Dictatorship 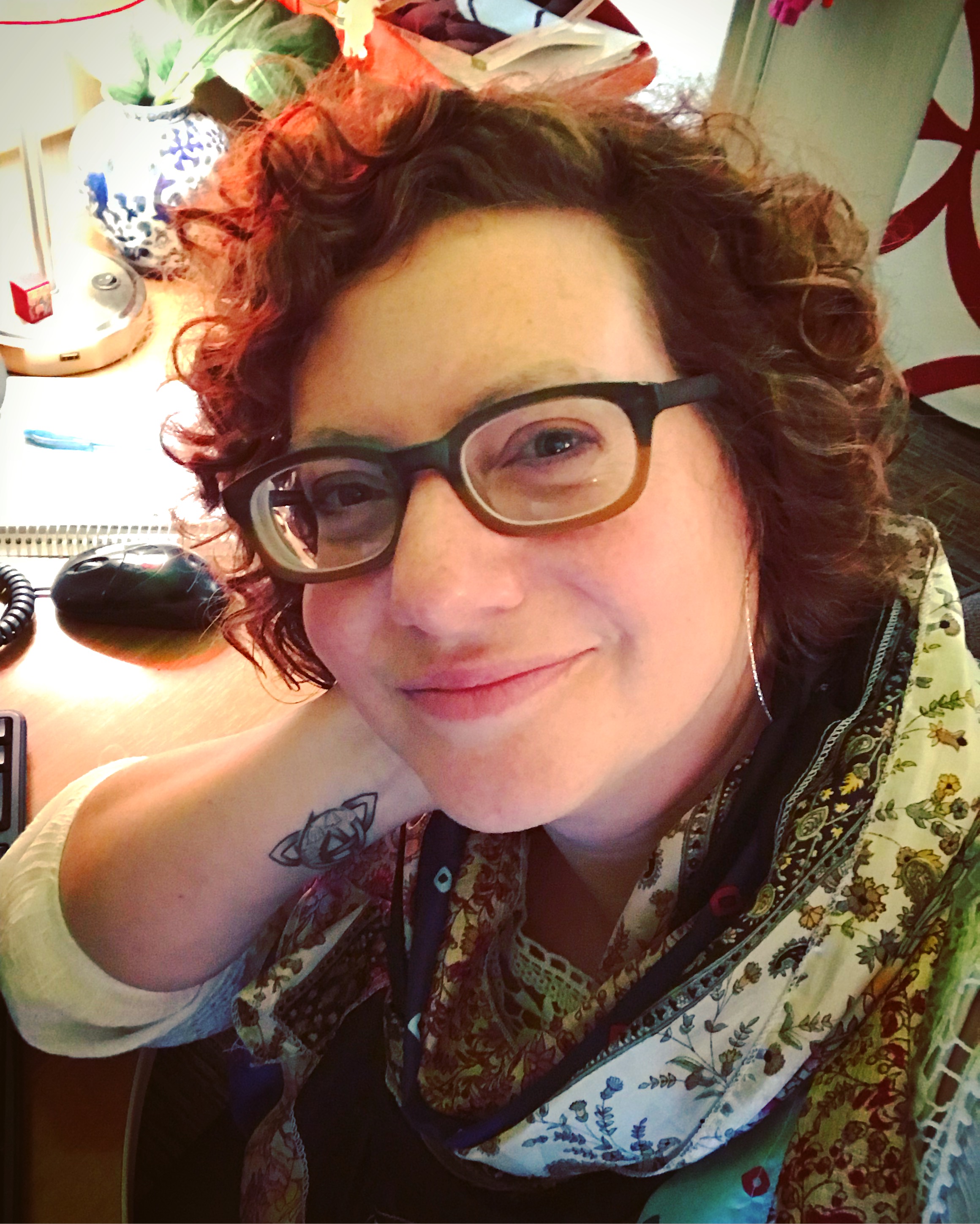