From Darkness to Light: Mosaics Inspired by Tragedy: Home

I remember exactly where I was on October 27, 2018, when I saw Headline News on CNN about a shooting in a synagogue in Pittsburgh. Eleven people died after going to their house of worship. You don’t have to be Jewish, or a resident of Pittsburgh, or even a member of the Tree of Life Synagogue to be outraged by news like that.

In what was a visceral reaction to an event far away, I felt an intense need to do something or say something, as tacitly listening to this “news cycle” and doing nothing felt somehow complicit. What happened there could happen anywhere to anyone in any house of worship, but this one hit close to home.

Some background. I am co-president of The Austin Mosaic Guild (AMG) and I also own a small company, Vintage Mosaic which specializes in Italian glass mosaic, based in Austin, Texas. AMG was formed over a decade ago with a few like-minded artists and has grown to over seventy members in and around Austin. I believe in the power of collective artistic endeavors, and I have initiated and organized a number of them, big and small, over the years.

I called a board meeting the day after the shooting to express my outrage and stop ruminating about a tragic event directed toward Jewish people. What ensued was a long and intense discussion about how we might respond and send a message that a shooting, any shooting, be it a school, a church, a mosque, or a synagogue is a reprehensible action that has consequences. This is how the Tree of Life Project began on an overcast afternoon in Austin, Texas.

What started off with half a dozen local artists grew exponentially into a larger undertaking. It started with ten, then twelve and then I decided that eighteen, the Hebrew number that corresponds with ‘life’ was the right number of artists. Rabbi Neil Blumofe of Congregation Agudas Achim in Austin met with us when we had little to show but he felt it was an important project, one that needed a podium and a wall. He connected us with the Tree of Life Synagogue, which was key. After all, we knew no one there, and had no idea if they wanted art from a largely unknown group of artists, now from all over the United States. Enter Dave Kalla, long-time congregant and now ambassador of the Pittsburgh synagogue. Dave attended the first exhibition of The Tree of Life Project, From Darkness to Light in Austin in May of 2019. Three public exhibitions and almost four years later, the international project has doubled in size to include thirty-six exemplary pieces created by artists from all over the United States and five countries. And it continues to expand with the invitation of more artists who feel compelled to respond to the issues of antisemitism and violence.

With the recent headlines out of Colleyville, Texas fresh in our minds, this project which addresses antisemitism in particular, seems as relevant today as it did when it was begun on that afternoon in Austin in 2018. We hope that our collective artwork will call attention to such problems. Participating artist Rachel Davies of Dunblane, Scotland, where there had been a shooting at an elementary school, states our collective hope eloquently:

“I have created this piece not only as a way to remember the victims of gun violence, but as a symbol of hope and strength for the communities who are left to cope with the consequences of such events.”

For those of us who grew up going to American synagogues for services and Hebrew School, the Tree of Life shooting felt very close. With the victims being older Jewish adults, we felt like we knew these people; they were like the regular shul (synagogue)-goers you can find anywhere there is a Jewish community. To share some of this closeness, I’ve included in this exhibit some Jewish ritual objects from my family and synagogue.

As an American adult my wish today is that people from different religious, ethnic, racial, and political communities and beliefs could come to know each other, beyond the images and messages in media and social media, which can lead to hateful actions. The artists here—from a variety of faiths and backgrounds—made beautiful pieces as a response to hatred and violence. Mosaics are small pieces, of glass, stone, ceramic or other material, carefully put together to create a larger image. Together we can view and discuss these, and perhaps get to know more about another person or community, about their practices, hopes, and visions. May their images and messages have a refreshing effect on us and help us to “come together in peace.” 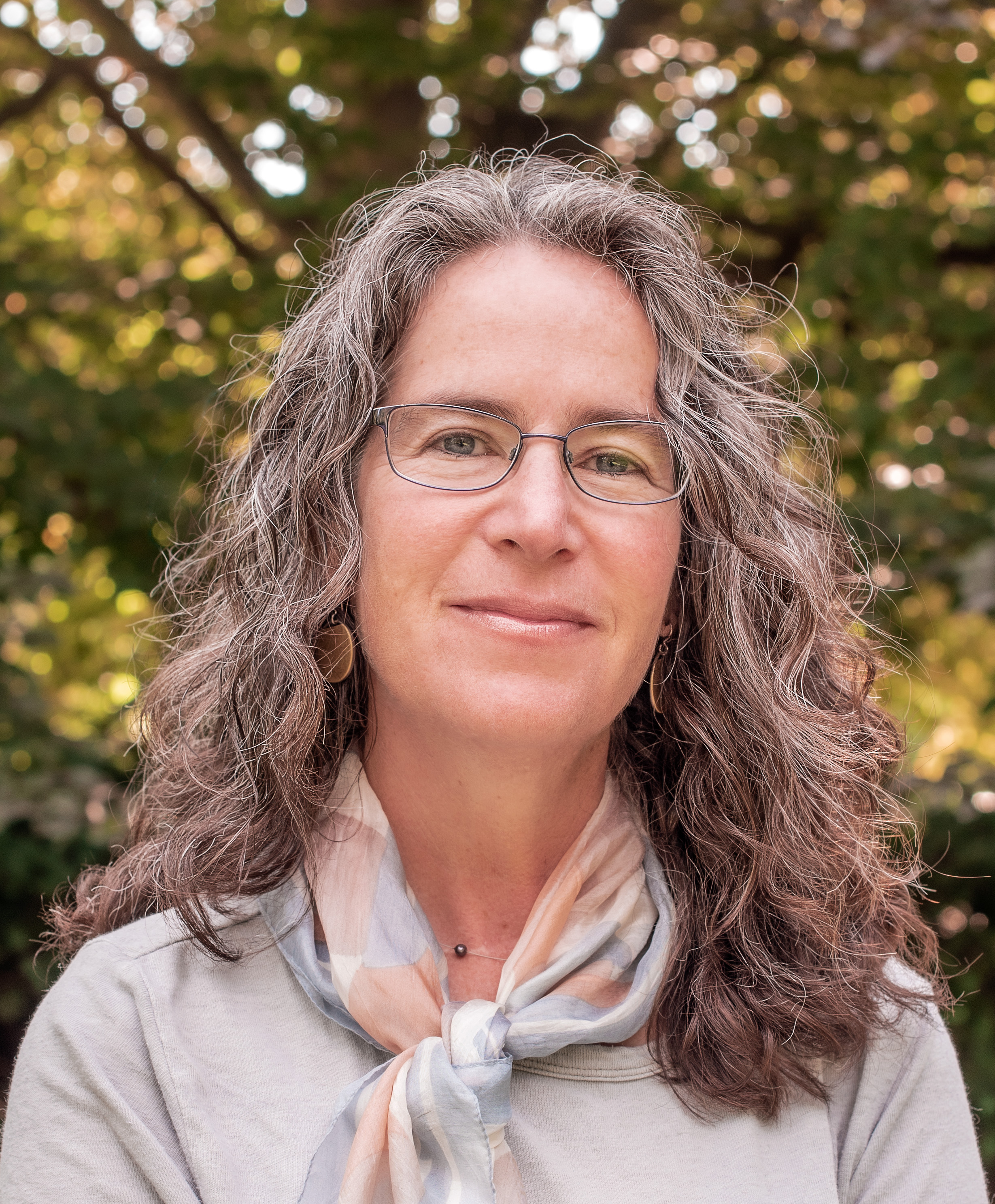