The MSU Libraries have an extensive scholarly collection on gender studies, including academic journals, books and ebooks, and conference proceedings.

Within Special Collections, our focus is on collecting individual voices. Our transgender-related collections include memoirs, advice books informed by personal experience, newsletters exchanged among small groups, zines, and activist publications.

2. What does "transgender" mean? 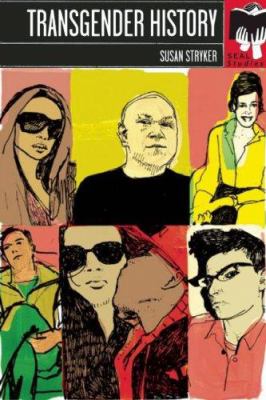 “Transgender” is a word that has come into widespread use only in the past couple of decades, [so] its meanings are still under construction. I use it in this book to refer to people who move away from the gender they were assigned at birth, people who cross over (trans-) the boundaries constructed by their culture…

It is the movement across a socially imposed boundary away from an unchosen starting place -- rather than any particular destination or mode of transition -- that best characterizes the concept of “transgender” that I want to develop here. 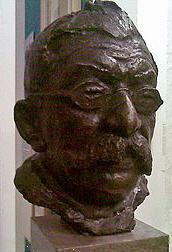 Public advocacy for gay, bisexual and transgender men and women dates back to 1897 and the establishment in Germany of the “Scientific-Humanitarian Committee,” led by physician Magnus Hirschfeld.

The Main Library has English translations of a number of his works, which can be checked out. Of particular interest:

100 Years of the Gay Rights Movement in Germany (held in Special Collections) is an overview of Hirschfeld and the Scientific-Humanitarian Committee.

In the 1930s, after the development of antibiotics radically decreased the risks of surgery, a few physicians in Europe began to offer surgical procedures to transgender individuals who wished to change genders. This was known as transsexualism; the term transgender was not yet in common use.

One of the earliest was Lili Elbe, whose life inspired the novel and film The Danish Girl. Other transgender pioneers who discussed their transformation publicly were Christine Jorgensen and Jan Morris.

♦ Works about undergoing gender reassignment are cataloged with the subject headings transsexuals or transsexualism. 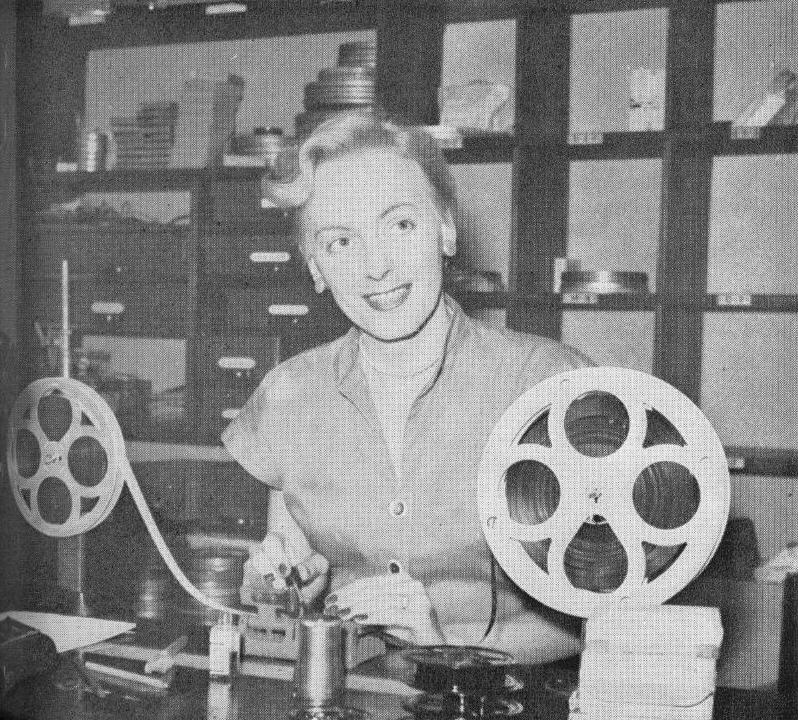 Left: Christine Jorgensen editing film. While still living as a man, she had trained as a photographer. From A Personal Autobiography (1967). 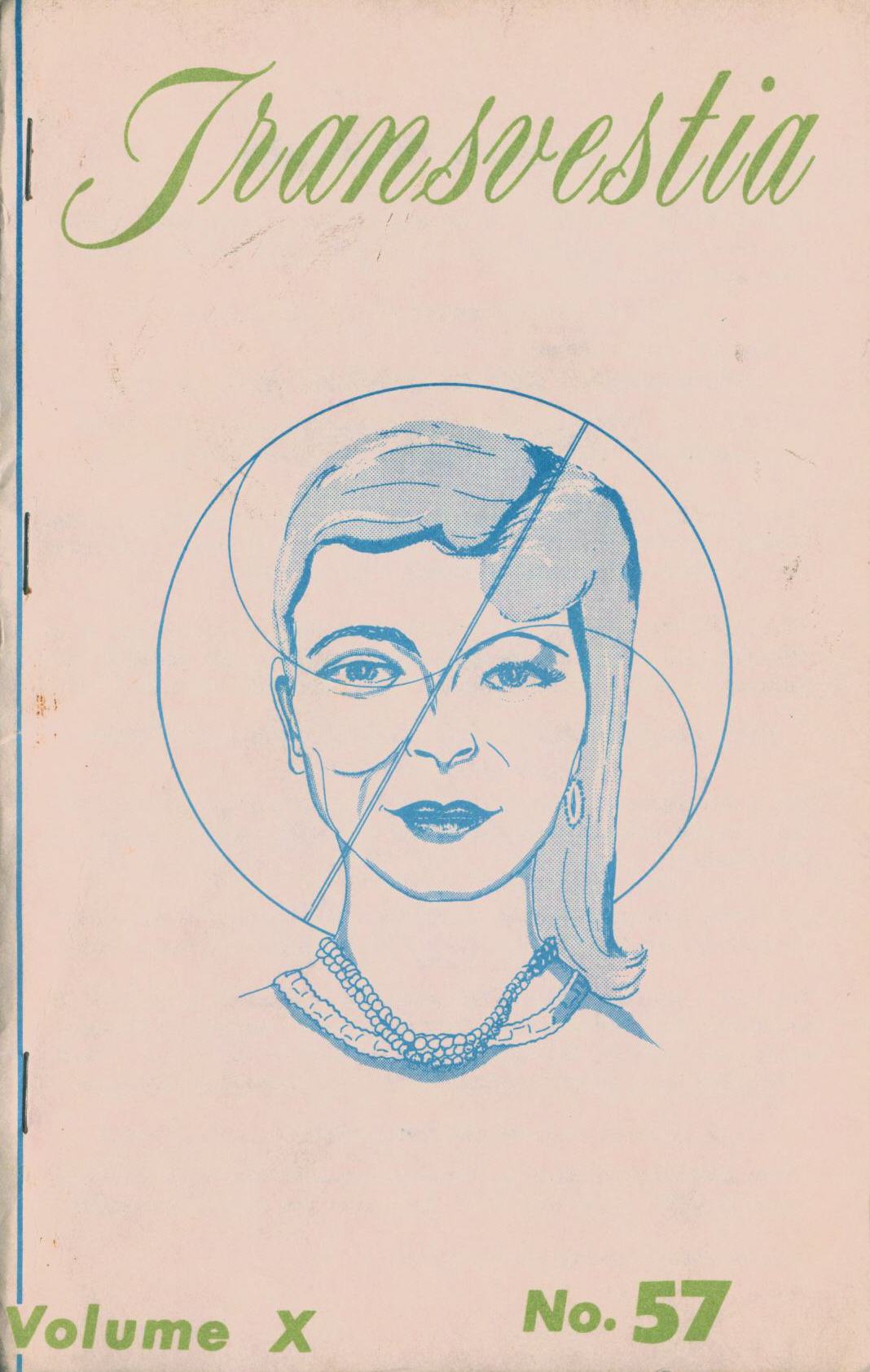 Transvestites were heterosexual men who dressed as women, whether secretly or openly, and many were careful to define themselves as unlike those who wished to change genders.

Virginia Prince, a leader in transvestism circles, authored several books and started the magazine Transvestia. The organization she started, Foundation for Personality Expression (FPE), reflected her belief that cross-dressing was a way for straight men to express feminine elements of their personality.

♦ Transvestism vs. transsexualism from the Transvestia/FPE perspective:

♦ Works about cross dressing are cataloged with the subject headings transvestites or transvestism. 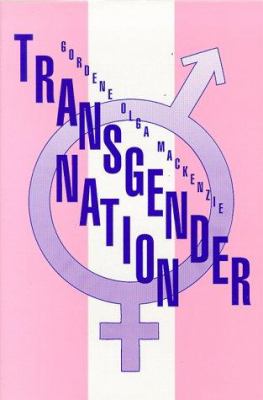 Transgender issues took on a new political life with the publication of Leslie Feinberg’s pamphlet Transgender Liberation: A Movement Whose Time Has Come (1992).

Around this time, the term transgender began to eclipse transvestite and transsexual. The gay rights movement expanded its scope to include transgender issues, and the acronym LGBT (lesbian, gay, bisexual, transgender) became commonplace. 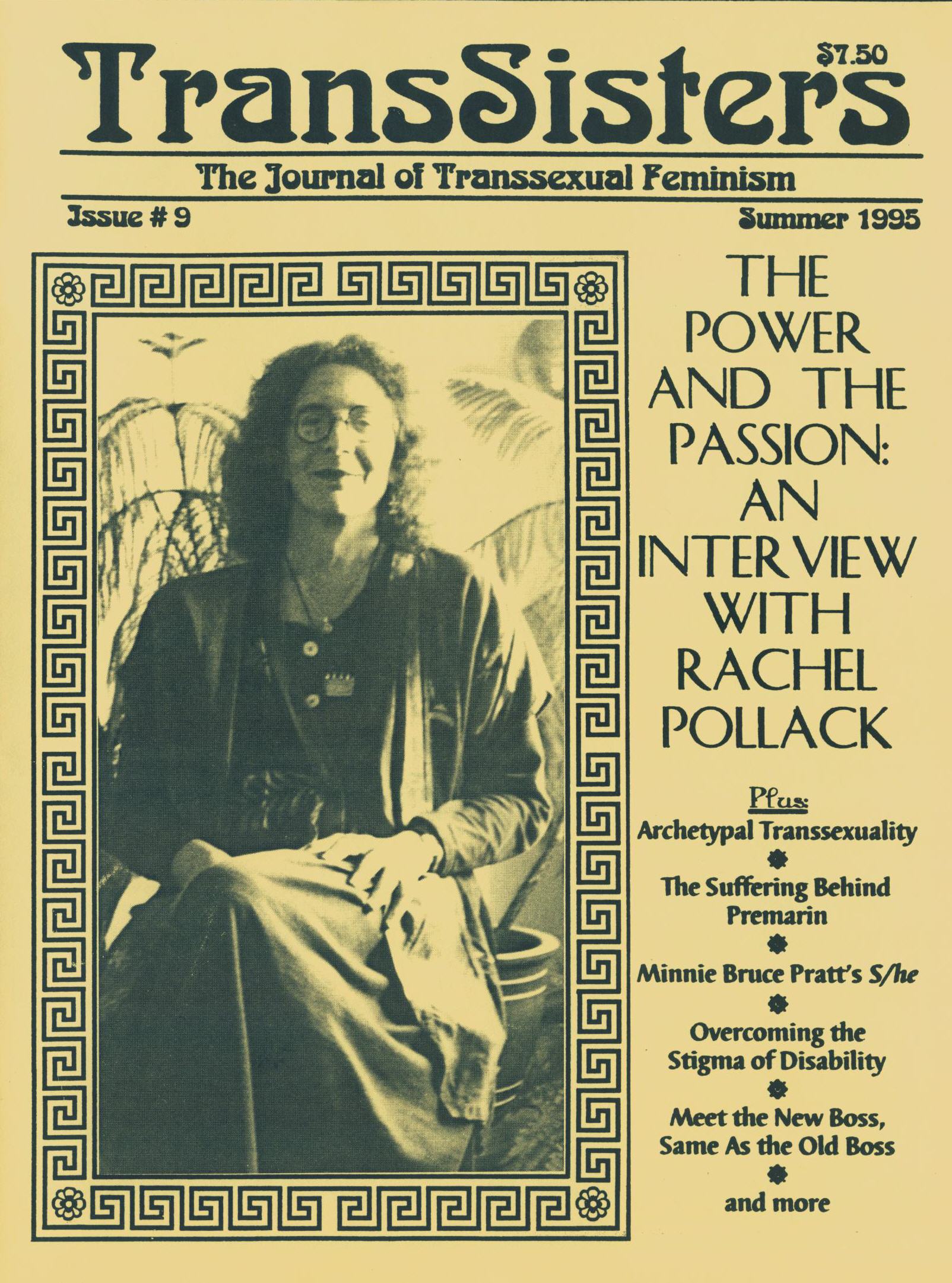 The inclusion of transwomen in women-only cultural spaces and in the women's rights movement has been controversial for some.

One of the best-documented examples of disagreement about including transwomen in women-only cultural spaces has been the Michigan Womyn's Music Festival, which was held annually from 1976 to 2015. Special Collections is currently processing an archive which will offer several primary sources on this topic.

♦ In the meantime, it has been covered in several articles you can find through the library's general finding tool, SearchPlus.

Other items of interest in Special Collections:

♦ Toward an Insurrectionary Transfeminism

♦ TransSisters: The Journal of Transsexual Feminism 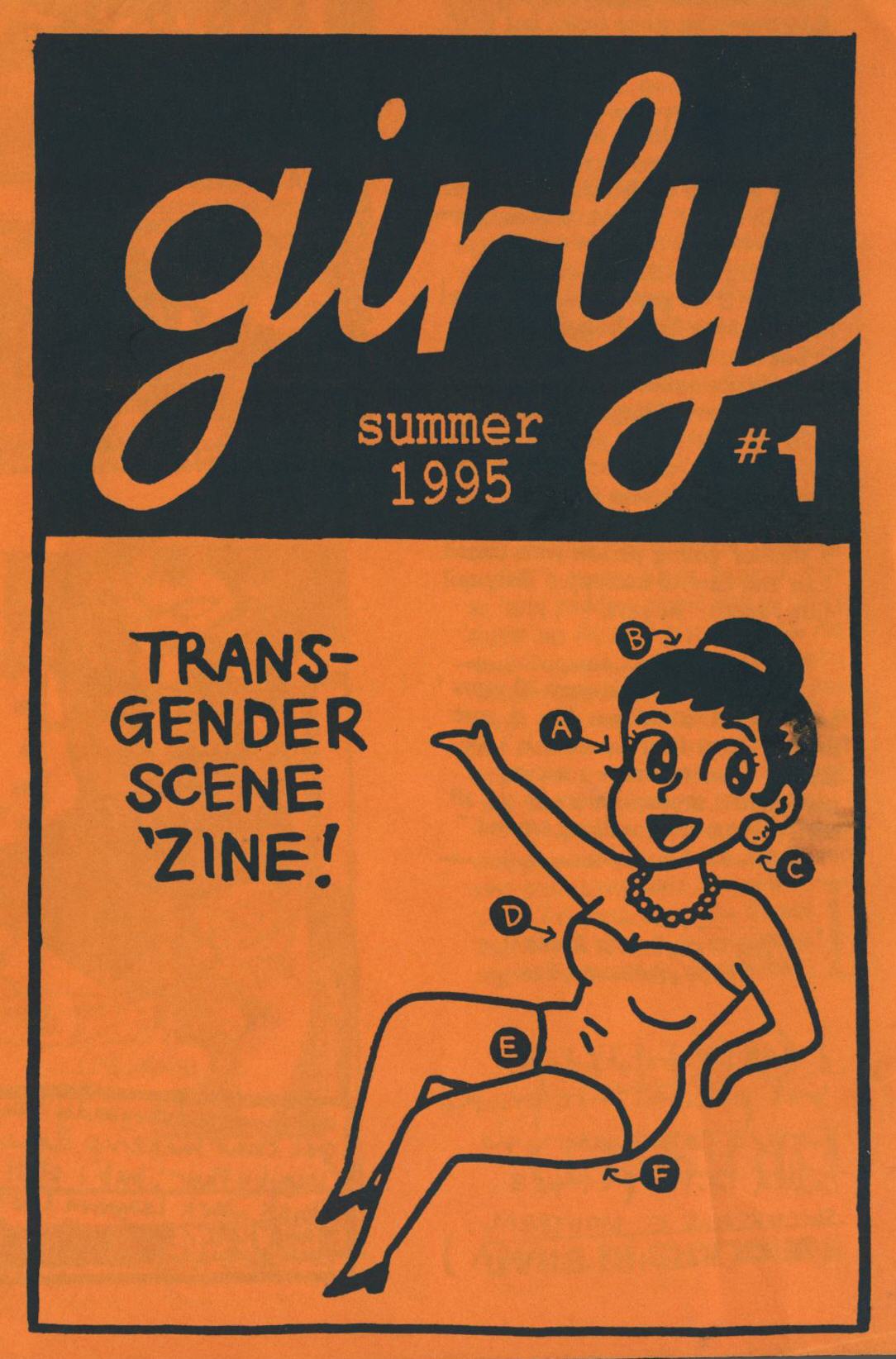 ♦ One of the earliest trans zines was Girly, published in London in the mid-1990s.

♦ Locate trans zines in Special Collections with a keyword search for (trans or transgender) and zines. 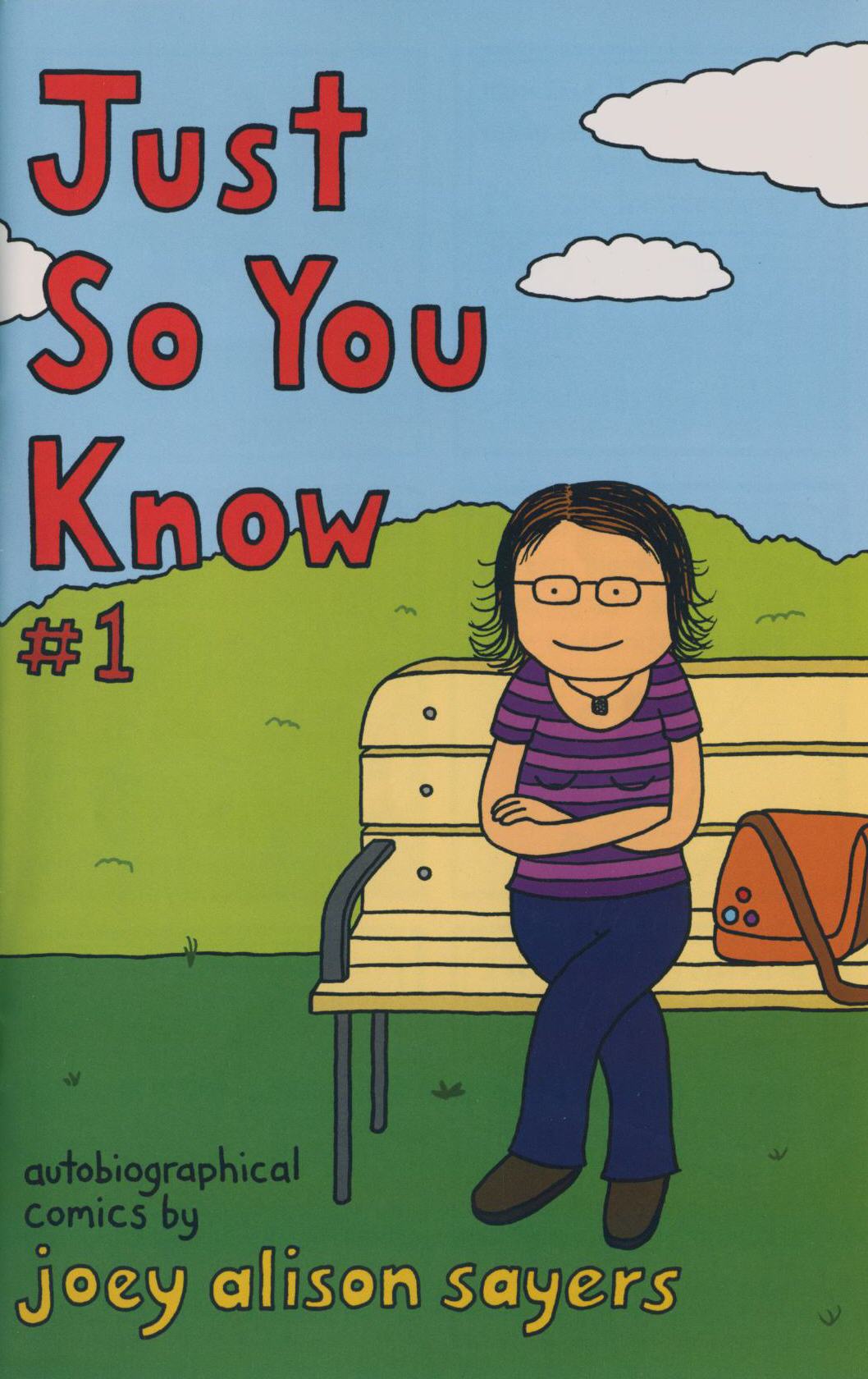 The Comic Art collection at MSU includes more than 250,000 issues of comics, plus popular and scholarly publications about comics.

Merriam-Webster's Collegiate Dictionary lists transsexual as the more common spelling, but transexual is often seen as a variation. Either can be used. 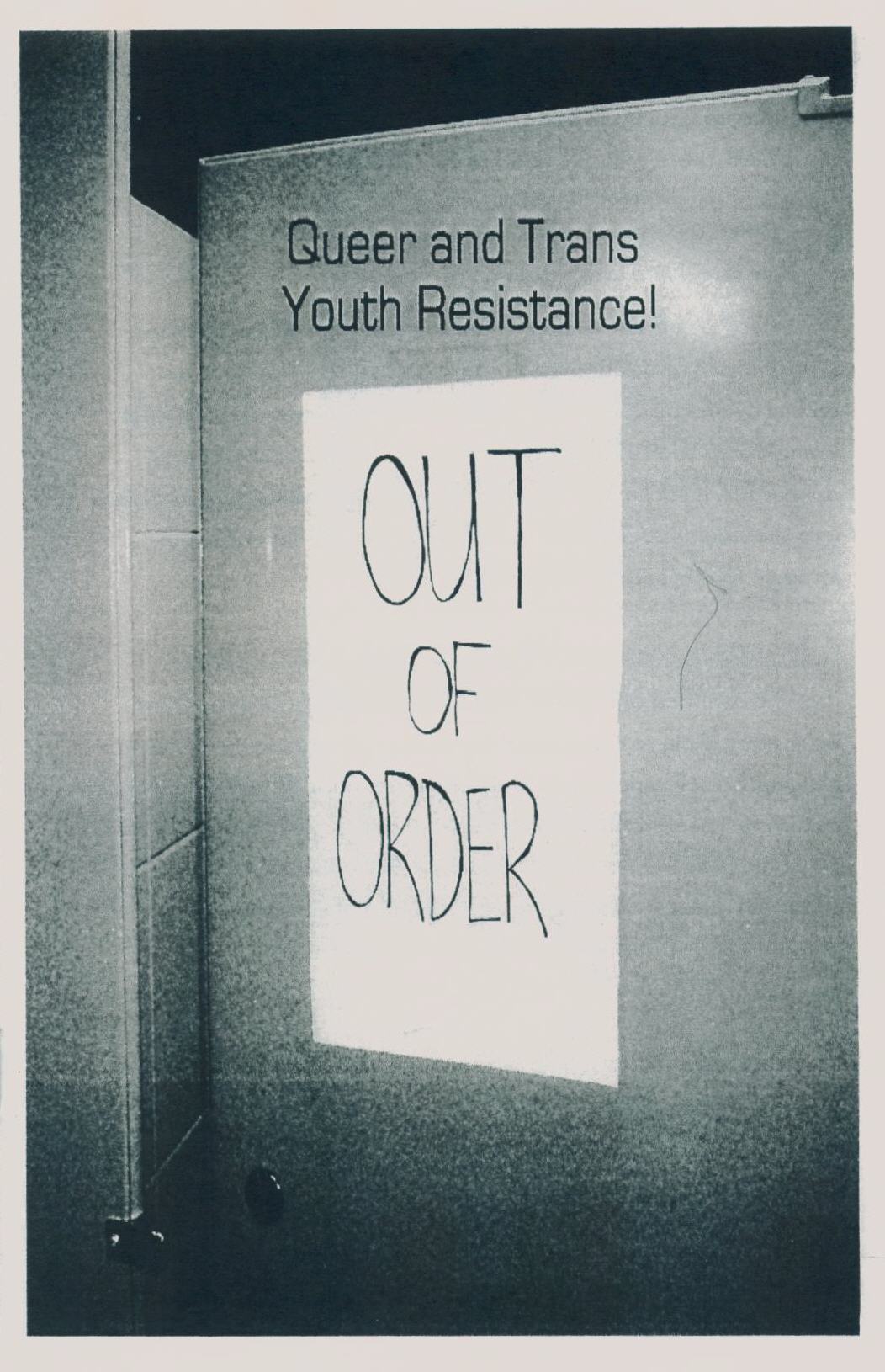 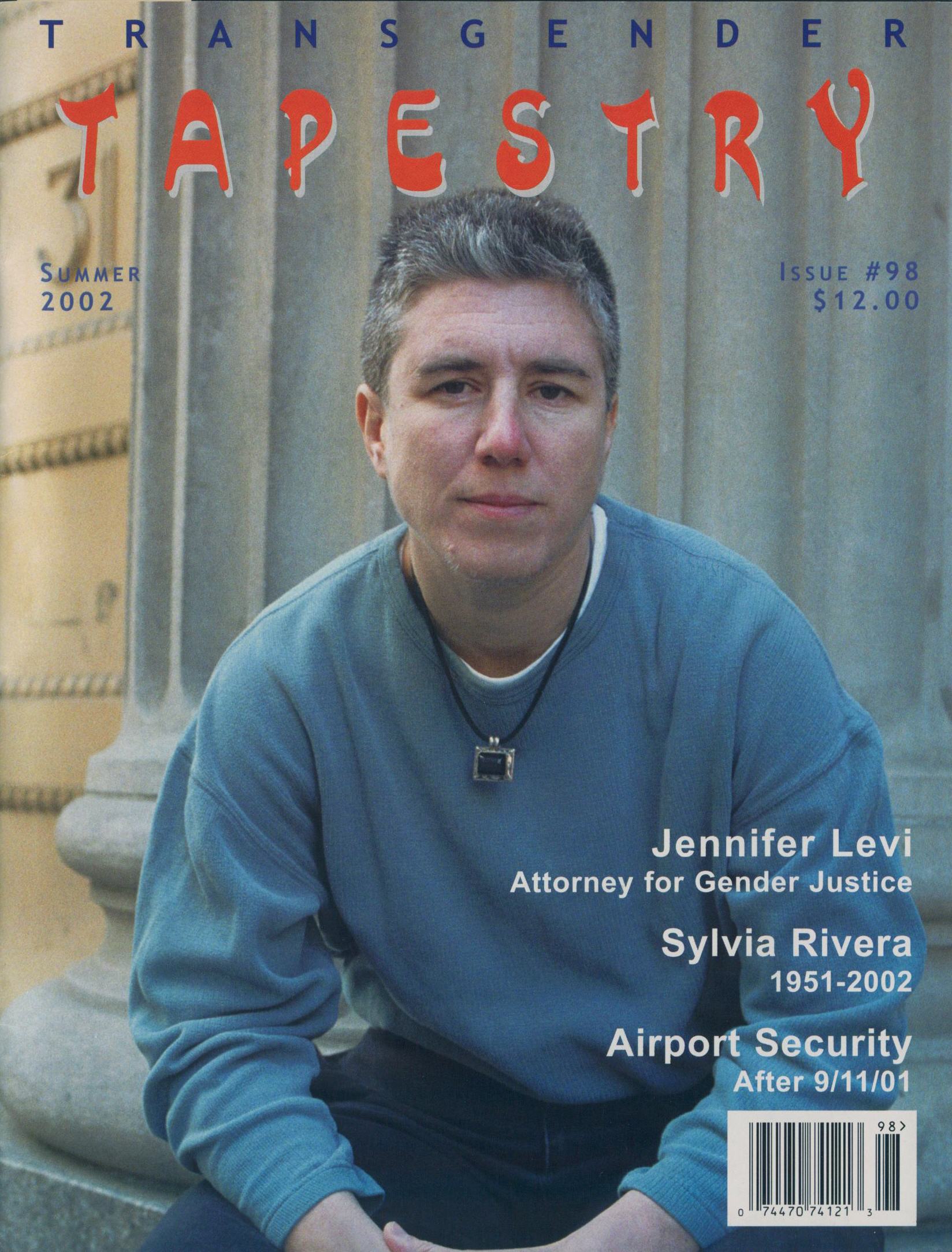 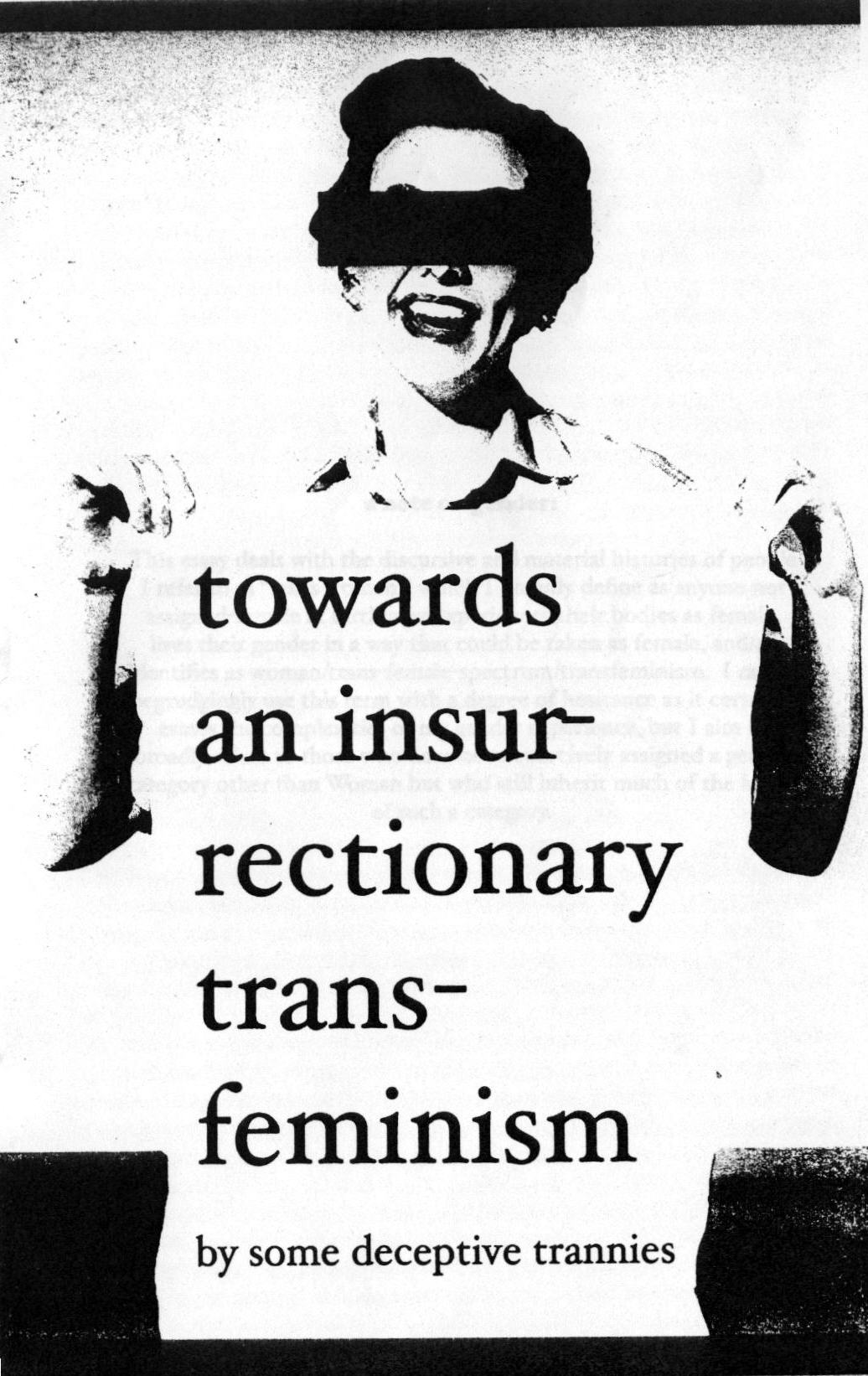 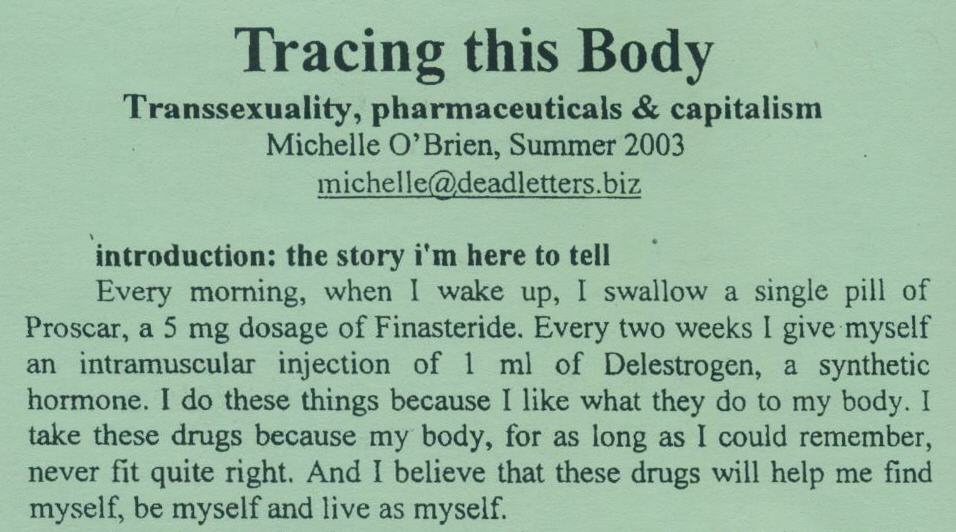 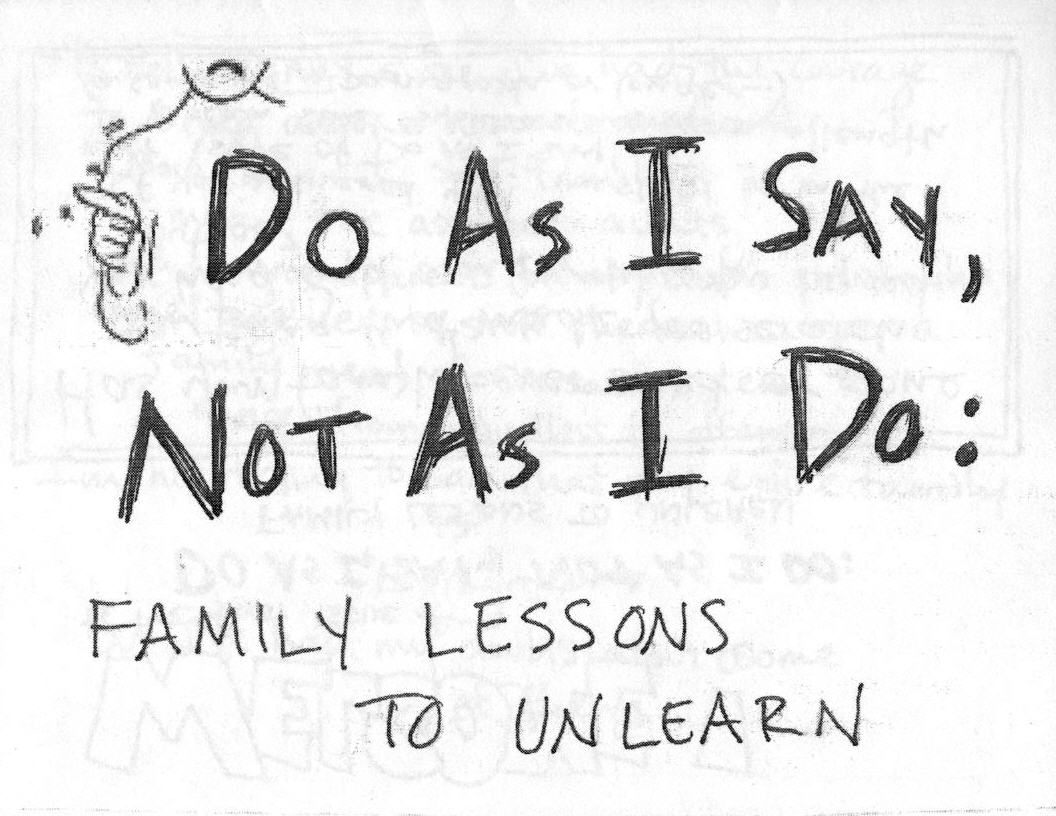