The European History and Culture Collections within Special Collections features the European Criminology Collection with over 1,500 manuscripts and printed works on European criminology from the sixteenth up through the nineteenth century.  Scholars interested in history, law, religion, politics, literature, printing, folklore, women, and family life during the early modern period will all find something of value in the collection. The primary focus of the collection is on German criminal law with important texts on witchcraft. Many of the 45 manuscripts are court documents from the cities of Kitzingen and Nurnberg in the sixteenth century which provide unique glimpses into municipal organizations, political intrigue, the lives of individual citizens, and social values during the time of the Reformation and Peasants' War in southeastern Germany.

Poor Sinners Pamphlets.  18th - 19th Century European Criminal and Execution Documents.  The "Poor Sinners’ Pamphlets" collection is a collaborative academic and educational project conducted by an interdisciplinary group of undergraduate and graduate students drawn from across the College of Arts and Letters at Michigan State University. The collection is an online, open-access repository of digital reproductions of original criminology documents from across Europe during the 18th and 19th centuries, deposited and open to the public in the Special Collections of Michigan State University's Library.

Our collection houses and seeks to make available to a scholarly public one hundred documents from the Criminology Collection, many of which belong the so-called "Poor Sinners' Pamphlets" genre of texts. These texts in our collection were written in German, with the exception of one in French, and published between 1740 and 1850. The term "Poor Sinners' Pamphlets" (in German, Armesünderblätter) refers more broadly to a genre of sensationalist literature produced and sold in conjunction with public executions, with the word "Armsünder" being euphemism in wide usage since the Middle Ages for those sentenced to death (Grimms' Dictionary). Often a collector’s item for the reading public, the "Poor Sinners' Pamphlets" served as the written extension of the confession and sentence and offer a warning, often in the form of a "moral poem," to potential criminals; they make up a core set of texts in MSU's Criminology Collection. The "Poor Sinners' Pamphlets" offer not only a look into the state, its use of violence, the political and legal history of the book, and the fate of the body in the 18th and 19th Centuries, but also prompt us to reflect on how these practices nonetheless continue to inform and effect our society in the 21st Century.

Ku Klux Klan Collection.  This digital collection of documents from the 1920s, when KKK membership swelled to 4 million nationwide, highlights differences between the "old" reconstruction-era Klan and the "new' organization founded in 1915, which added to the racism of its antecedent a bias against Catholics, Jews, foreigners, and organized labor.

La Pratiqve et Enchiridion des Causes Criminelles (Louvain, 1555), by Joost de Damhouder, is a rare edition of one of the sixteenth century's most popular works of criminology. It describes the various crimes in simple language, with a woodcut of the crime being committed, where this is possible pictorially. There are 56 full-page woodcuts, most of them within architectural or decorative borders. Details are also provided of the procedure in the arrest, torture, prosecution and execution of the criminal. Our copy in the European History Collection is beautifully bound in full red morocco with blind stamp borders on front and back covers.

The Comic Art Collection has a separate index to its holdings.  Take a look.

The big book of little criminals / by George Hagenauer, Carl Sifakis and 66 more of the world's top comic writers and artists.  New York : Paradox Books, c1996.  191pp.  Comic Art Collection PN6727.H24 B5 1996 : Sixty-three stories of outrageous acts, insanity, stupidity and unmitigated gall brought to you in graphic form by some of the world's best comic writers and artists. From penny-ante grifters to the minds behind the biggest heists in history, this glorious collection provides the stories behind some of the most outlandish criminal behaviour known to man. Illustrated throughout.

Comic Book Crime: Truth, Justice, and the American Way / Nickie D. Phillips. New York University Press, 2013.  295pp.  On order (Also available online)  : Superman, Batman, Daredevil, and Wonder Woman are iconic cultural figures that embody values of order, fairness, justice, and retribution. Comic Book Crime digs deep into these and other celebrated characters, providing a comprehensive understanding of crime and justice in contemporary American comic books.  This is a world where justice is delivered, where heroes save ordinary citizens from certain doom, where evil is easily identified and thwarted by powers far greater than mere mortals could possess. Nickie Phillips and Staci Strobl explore these representations and show that comic books, as a historically important American cultural medium, participate in both reflecting and shaping an American ideological identity that is often focused on ideas of the apocalypse, utopia, retribution, and nationalism. ...Through an analysis of approximately 200 comic books sold from 2002 to 2010, as well as several years of immersion in comic book fan culture, Phillips and Strobl reveal the kinds of themes and plots popular comics feature in a post-9/11 context. They discuss heroes’ calculations of “deathworthiness,” or who should be killed in meting out justice, and how these judgments have as much to do with the hero’s character as they do with the actions of the villains. This fascinating volume also analyzes how class, race, ethnicity, gender, and sexual orientation are used to construct difference for both the heroes and the villains in ways that are both conservative and progressive. Engaging, sharp, and insightful, Comic Book Crime is a fresh take on the very meaning of truth, justice, and the American way.

Batman : war on crime / story by Alex Ross and Paul Dini ; text by Paul Dini ; art by Alex Ross.  New York : DC Comics, 1999.68pp.   Comic Art Collection folio PN6728.B37 W33 1999 : The second of the excellent Alex Ross/Paul Dini books. With a character as well-trod as Batman, it's probably tempting to say that there's no more to be said about the character, no new angles to view him from--all that's left to do is subtle variations on what's been done before. But in War on Crime, Ross and Dini present Batman--and just as importantly, Bruce Wayne--in a manner I at least have never seen before. We see Bruce decide to try and take on crime in more than just the traditional batarang-to-the-head way. For the first time in a long time to this Batman reader, it's Bruce Wayne that seems like the real person, not Batman. While the story is ultimately uplifting, it does end with a exquisitely beautiful melancholy moment, a moving evocation of Batman's lonely quest. This is a wonderful companion to Peace on Earth, and, I feel, even outdoes it. One of the finest Batman stories ever written. 68 beautiful, breathtaking pages by Ross.

The Joker: A Visual History of the Clown Prince of Crime / Daniel Wallace. Universe, 2011.  208pp.  On order  : The Joker is the first retrospective chronicling one of the most groundbreaking and game-changing villains of all time, and contains images from his more than seventy years in comics by comic book artists and writers such as Bob Kane, Bill Finger, Jerry Robinson, Dick Sprang, Grant Morrison, Dave McKean, Neil Gaiman, Geoff Johns, Alan Moore, Brian Bolland, Brian Azzarello, Bruce Timm, and Paul Dini. Also included are images from his various film, television, animated, and video game incarnations, such as the timeless interpretations by Cesar Romero, Jack Nicholson, and Heath Ledger, who won his posthumous Oscar for his portrayal of the Joker in 2008’s The Dark Knight. This book is a must-have for fans and anyone who wants to die laughing..

Crime and Punishment (Illustrated Classics): A Graphic Novel.  Sterling, 2009.  128pp. On order : This graphic adaptation of Crime and Punishment masterfully illuminates Dostoevsky’s psychological thriller. Acclaimed French artist Alain Korkos vividly brings to life the mental anguish and moral dilemmas that plague Raskolnikov, a poor St. Petersburg student who murders a miserly pawnbroker. In this classic of Russian literature, the hero, unable to quell his guilt and paranoia, falls from a self-styled “super human” to a tormented soul in search of redemption. Both a philosophical inquiry and searing social critique, this suspense-driven drama remains as widely popular today as ever.

Red Handed: The Fine Art of Strange Crimes : A Graphic Novel.  Matt Kindt.  First Second, 2013.  272pp.  on order : Welcome to the city of Red Wheelbarrow, where the world's greatest detective has yet to meet the crime he can't solve—every criminal in Red Wheelbarrow is caught and convicted thanks to Detective Gould's brilliant mind and cutting-edge spy technology....But lately there has been a rash of crimes so eccentric and random that even Detective Gould is stumped. Will he discover the connection between the compulsive chair thief, the novelist who uses purloined street signs to write her magnum opus, and the photographer who secretly documents peoples' most anguished personal moments? Or will Detective Gould finally meet his match?...Matt Kindt operates with wit and perception in the genre of hard-boiled crime fiction. Red Handed owes as much to Paul Auster as Dashiell Hammett, and raises some genuinely sticky questions about human nature. 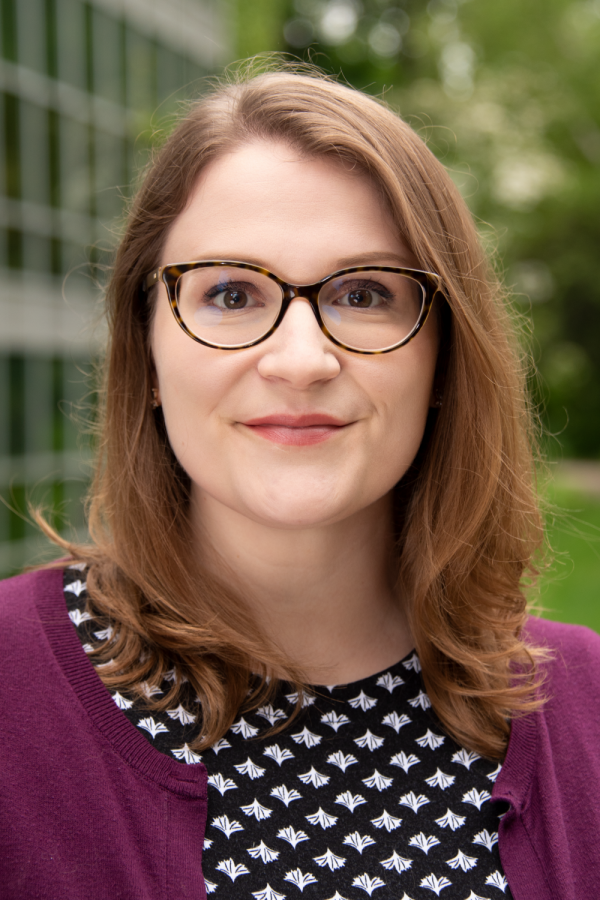