Newspapers in the MSU Librarians

Electronic Resources : Newspapers provides links to both individual newspapers alphabetically as well as links to some of the more popular collections available to the MSU community and to visitors to the MSU Main Library.

In addition, the MSU Libraries offers a Newspaper Guide.

New American Media: Expanding the News Lens through Ethnic Media This site provides a wealth of news and other information from all over the US filtered through ethnic lenses. Note Indigenous filter on left.

AP Images : Also called Associated Press Multimedia Archive. Includes an ever-changing collection of over 700,000 photographs from the AP news service. Most of the images are contemporary and date from 1995 forwards, but many historical images are also included. All images include descriptive captions and source information.

Life Photo Archive Hosted by Google : Search millions of photographs from the LIFE photo archive, stretching from the 1750s to today. Most were never published and are now available for the first time through the joint work of LIFE and Google. Heh, it may not be from a newspaper but it compliments the AP Images collection.

Alt-PressWatch (Proquest) : Full-text database of selected newspapers, magazines and journals of the alternative and independent press. Coverage complements the reporting in the mainstream press.

Ethnic NewsWatch (Proquest) : The Ethnic NewsWatch database provides the full text of ethnic and minority newspapers, magazines, and journals in the United States. Coverage varies by paper, but goes as far back as 1960 for some publications.

Hispanic American Newspapers, 1808-1980 (Readex).  Represents the single largest compilation of Spanish-language newspapers printed in the U.S. during the 19th and 20th centuries. The distinctive collection features hundreds of Hispanic American newspapers, including many long scattered and forgotten titles published in the 19th century. These Hispanic American newspapers reflect a long tradition of Spanish-language press in the western hemisphere. In the United States, the Hispanic press has played a vital role in the lives of immigrants, exiles and native Hispanic peoples alike. Often illustrated with photographic documentation, Hispanic American newspapers reveal the rich history of a people who have long resided in and contributed to the American public sphere. For more than two centuries, they have united Spanish speakers and preserved their cultural heritage through news, editorials and literature as well as by providing leadership, solidifying communities and spearheading social movements. They have covered every major theme in American history and culture and reported on events in Spanish-speaking countries not always available in traditional U.S. newspapers.

Ethnic Microfilm Newspapers Available from the Center for Research Libraries

Scholars and researchers from CRL member institutions (such as Michigan State University) have free and unlimited use of the CRL collections through interlibrary loan via their libraries. The loan period is unlimited, but is subject to possible recall notice. To identify what is available try searching the Center for Research Libraries online catalog. Browse by country, state, U.S. and Canadian ethnic newspapers, or by Civilian Conservation Corps.  Note: use the term "hispanic american"  to restrict results

Or try searching the...

Ethnic Press Database. Thousands of volumes of newspapers were produced in the U.S. by ethnic communities from the Civil War to the late 20th century. The papers mirror the lives, values and everyday concerns of America’s various immigrant communities, from the Chinese- and Polish-Americans of 19th Century Chicago to more recently established communities of immigrants from Southeast Asia and the Middle East.    Note: use the term "hispanic american" to restrict results 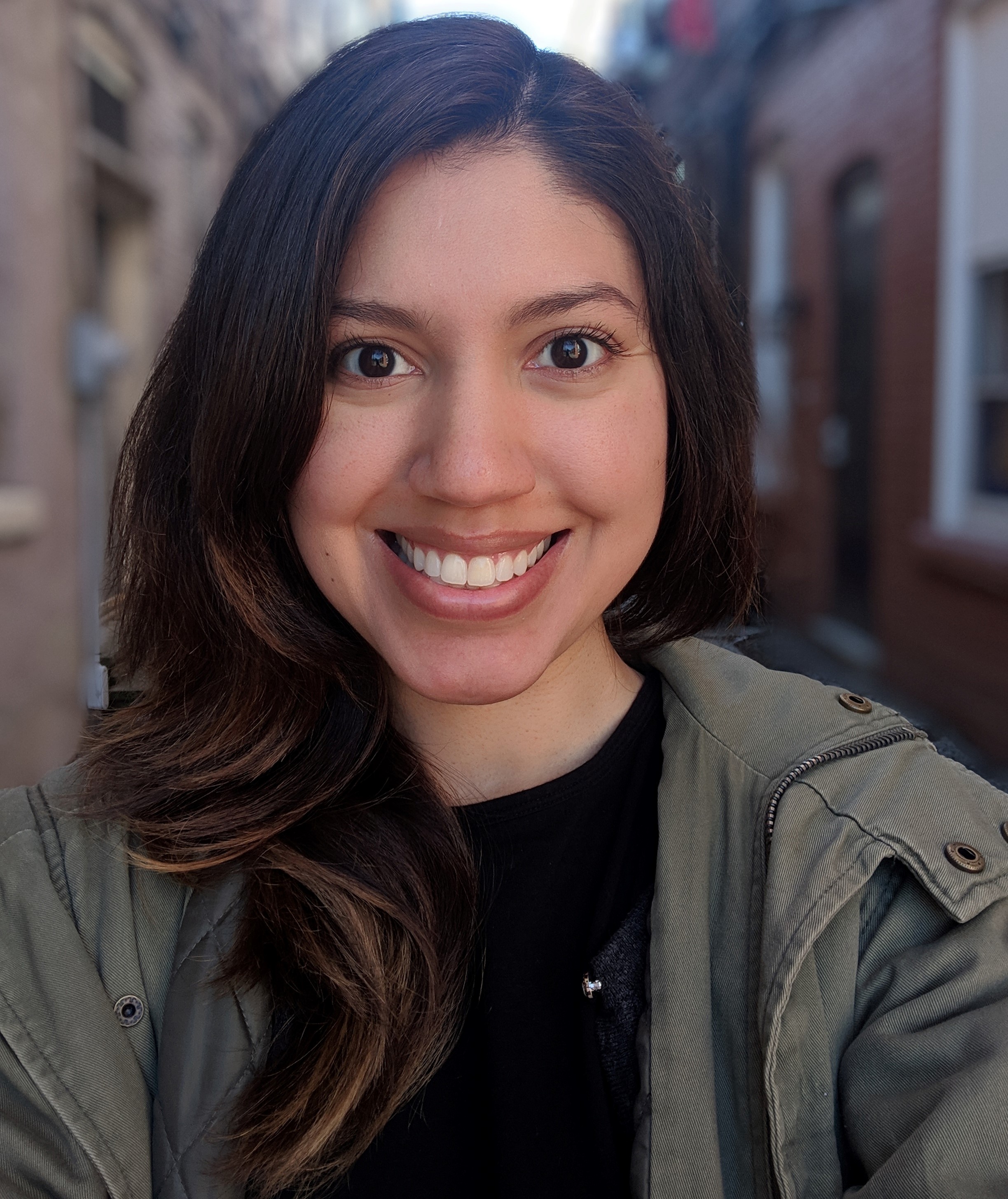