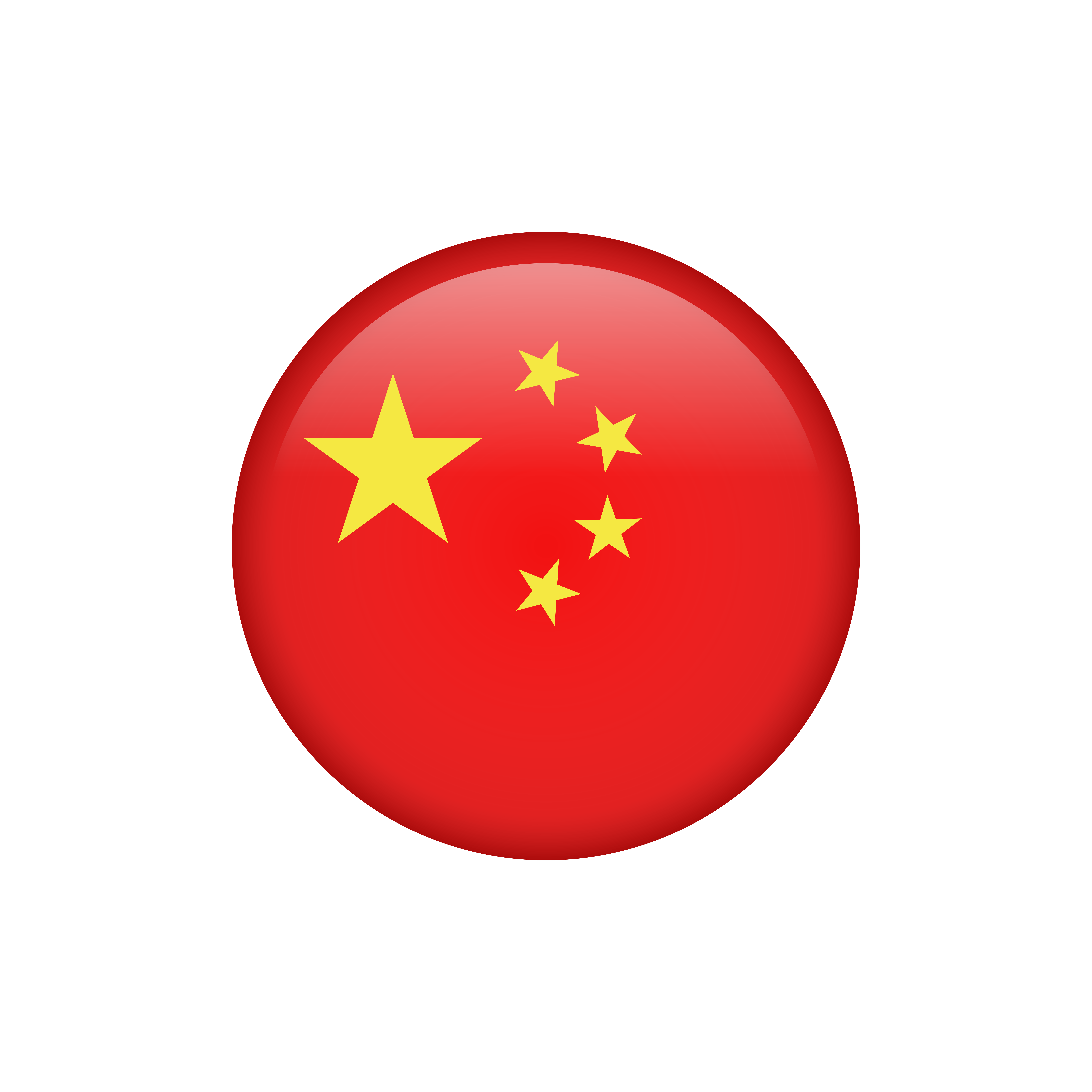 This guide will help you prepare for life in Hong Kong.

The official languages of Hong Kong are Chinese and English. Most street signs include both.

Hong Kong is counted amongst the most densely populated areas of the world.

At midnight on July 1, 1997, Hong Kong returned to Chinese control after a century and a half of British colonial rule (1843-1997). The handover was meant to establish a “one country, two systems” relationship between mainland China and Hong Kong that would last until 2047, with Hong Kong existing as a special administrative region. Since the handover, Hong Kong residents have accused Beijing of overstepping its authority.

Hong Kong periodically experiences political unrest when its citizens pursue democratic reform or when China seeks to threaten their autonomy, such as in 2019, when a proposed bill was introduced that would permit the extradition of Hong Kong citizens to mainland China

Chinese and English are both official languages. Chinese, especially Cantonese in the spoken form in large parts of Hong Kong. A variety of dialects and other languages are used among the ethnic minorities. Apart from Cantonese, common dialects such as Teochew, Hakka, and Tanka are used within separate communities of the Guangdong and Hong Kong Chinese.

In terms of written Chinese, simplified characters are used in mainland China, whereas Hong Kongers often rely on traditional characters.

Hong Kong’s is truly a mixed culture. Not only does the territory celebrate festivals and holidays of the East and the West, such as the Dragon Boat Festival, the Mid-Autumn Festival, the Lunar (Chinese) New Year, Christmas, the Western New Year, and others, but it also enjoys hundreds of annual cultural events ranging from traditional Cantonese to other Chinese regional celebrations.

Festivals specific to Hong Kong include the Tin Hau Festival, in late April or May, in honour of the Goddess of the Sea. Large seaborne celebrations take place, most notably at Joss House Bay on the Sai Kung Peninsula. Another is the Tai Chiu Festival (known in English as the Bun Festival), held on Cheung Chau Island during May. The Tuen Ng (Dragon-Boat) Festival takes place in early June.

For the most part, Hong Kong is very expensive. Transport is the outlier: Travel is cheap in Hong Kong. Taxis cost a fraction of the price in the UK or the US, while the the metro system (MTR) is also clean and well air-conditioned.

According to some sources, Hong Kong society remains more superstitious than mainland Chinese society. Many traditional customs were outright banned during China's Cultural Revolution, which rejected Confucian ideas. Hong Kong is reported to have retained many of the traditional beliefs that may seem quaint in the eyes of those on the mainland. Hong Kong also remains largely free from the level of government censorship seen in the mainland.

If you’re planning to stay in China for more than a brief amount of time, it’s absolutely necessary to pick up some basic Cantonese phrases. Also note that WeChat is the most popular messaging app in Hong Kong.

Hong Kong has some of the fastest WiFi in the world.