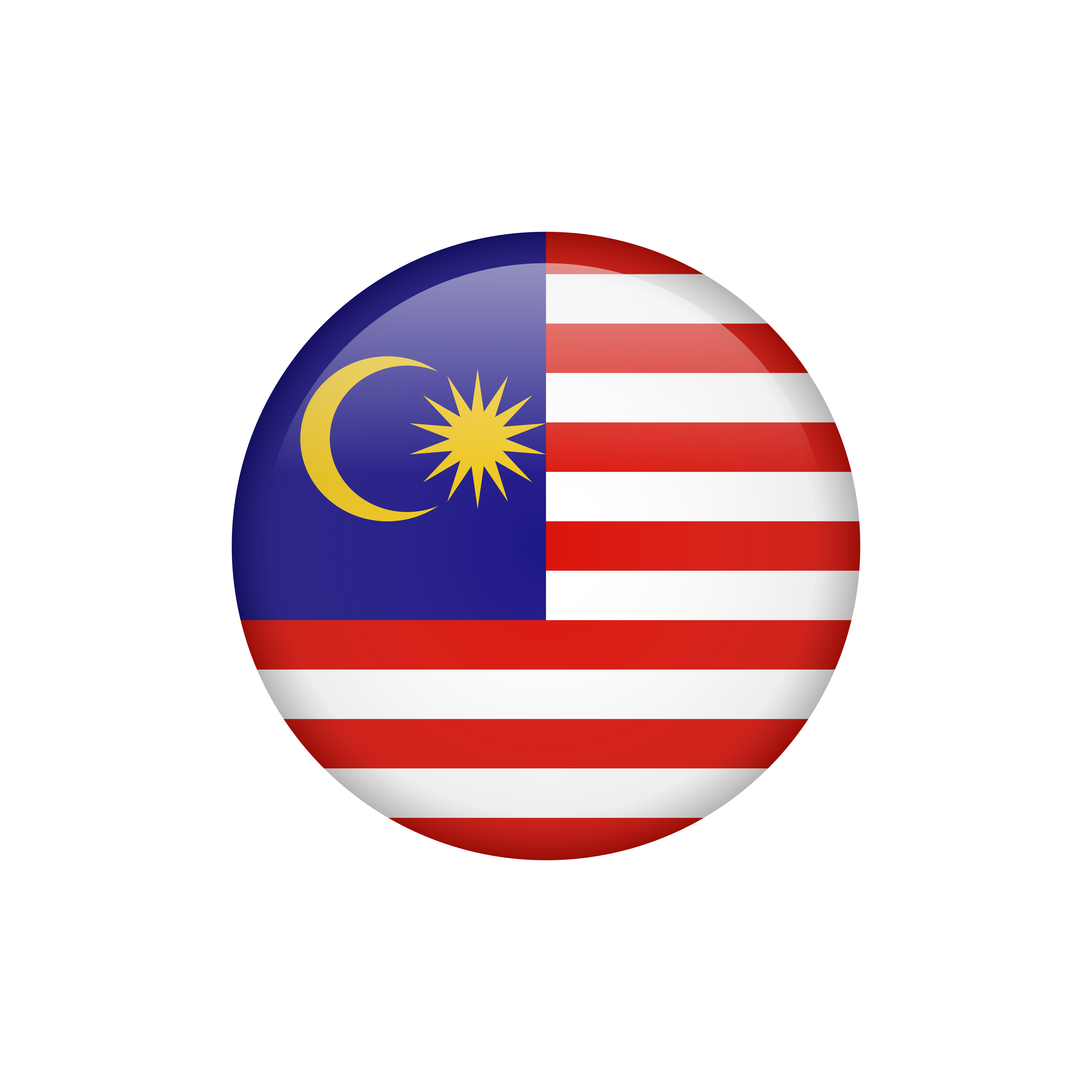 This guide will help you prepare for life in Kuala Lumpur.

Kuala Lumpur (KL) is the capital city of Malaysia and also its wealthiest state.

Malaysia has hundreds of islands and 2,905 Miles (4,675 kilometers) of coastline.

KL is sometimes referred to as "Shopping Heaven" (esp. KLCC).

The city is often ranked in the top 10 most visited in the world.

Malaysia, a member of the Commonwealth, represents the political marriage of territories that were formerly under British rule. When it was established on September 16, 1963, Malaysia comprised the territories of Malaya (now Peninsular Malaysia), the island of Singapore, and the colonies of Sarawak and Sabah in northern Borneo. In 1972, Kuala Lumpur received "city status".

The Malaysian language ("Malay") is known as an Austronesian language, formerly Malayo-Polynesian. This language family is among the world's largest; Malaysia is home to more than 112 indigenous languages. The most obvious cultural differences occur between the Malays living near the southern tip of the peninsula and those inhabiting the eastern and western coastal areas. Unlike the other ethnic groups of Malaysia, Malays are officially defined in part by their adherence to Islam.

The cost of living in Kuala Lumpur is very affordable for those coming from the U.S. The Malaysian currency is known as the Ringgit (MYR) and $1 USD is currently around 4.22 MYR. Although prices may vary based on tourist locations (etc.), in general a single room flat in Kuala Lumpur rents for $150-300/month.

Malaysia has Type G electrical outlets so be sure to bring the right power adapters for your devices. Electrical voltage is 240V and the standard frequency is 50Hz.