Milan is sometimes referred to as the "Moral Capital" of Italy 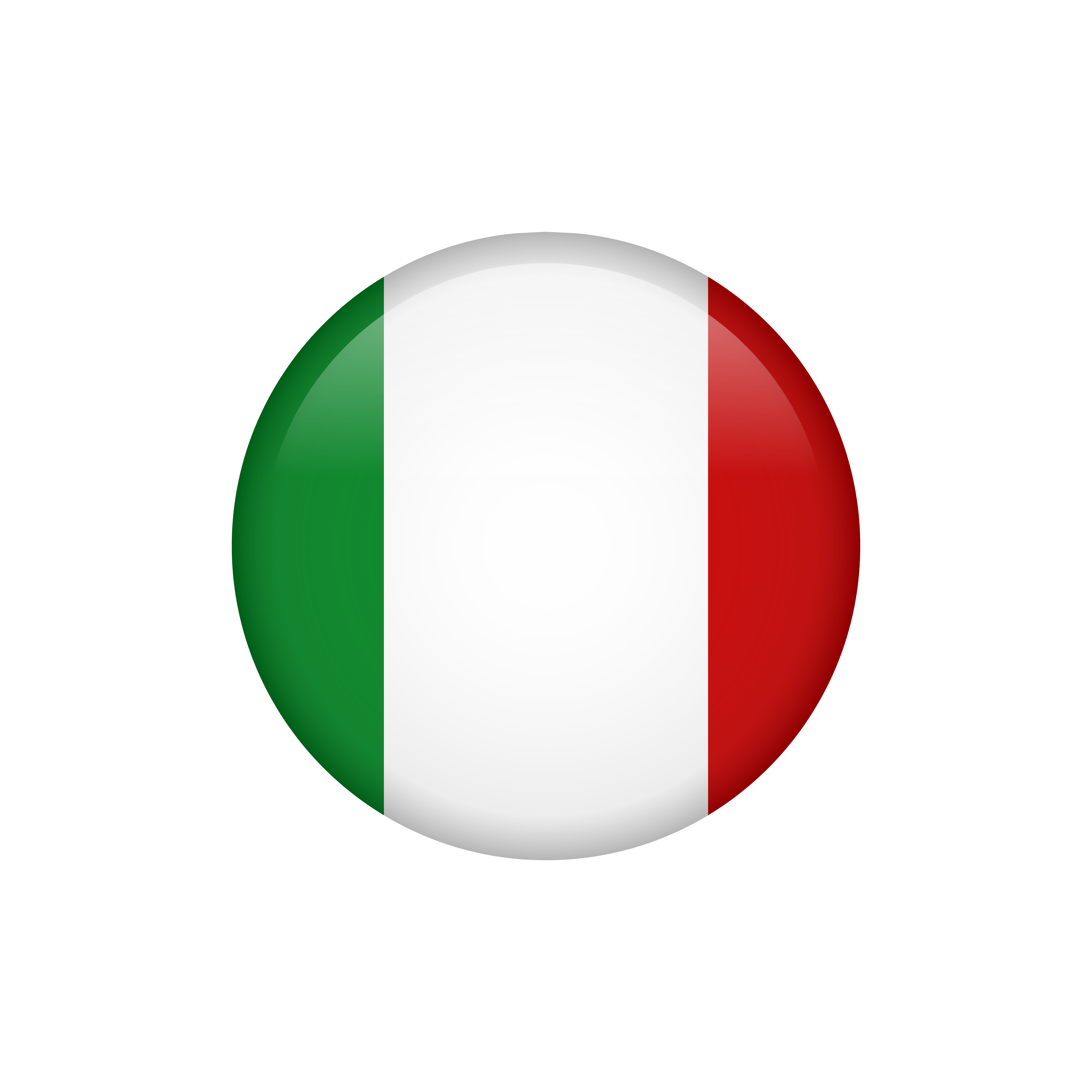 This guide will help you prepare for life in Milan.

Milan is the second-most populous city in Italy.

The city has been recognized as one of the world's four "fashion capitals."

Milan is sometimes referred to as the "moral capital" of Italy.

Italy is one of the largest European countries in the Mediterranean and has a land border that stretches 1,116 miles in length. ITA shares land borders with Switzerland, France, Austria, and Slovenia.

Milan was first settled more than 2500 years ago. The city is set in the heart of the Po Basin of northern Italy, halfway across the immense plain spreading between the Ticino and Adda rivers. Likely founded by Celtic people, Milan was ruled by the Spanish in the 1500s, the Austrians in the 1700s, and the Romans many years before them. Milan became very successful under the Roman Empire during the Renaissance.

Although Italian is the official language, as a popular tourist destination, English is also fairly ubiquitous. Consider learning some key phrases anyway.

The cost of living in Milan is fairly expensive. The Italian currency is the Euro and $1 USD is currently worth ~0.84 EURO. Although prices may vary considerably, in general monthly rent for a 500 sq. ft. studio in a normal area is approx. $700-1000.

Milan's population, like that of Italy as a whole, is overwhelmingly Roman Catholic.

Italy has Type F and L electrical outlets so be sure to bring the right power adapters for your devices. Electrical voltage is 230V and the standard frequency is 50Hz.