This guide provides more information about the plant-centric illustrations, herbals and books displayed in the exhibit in the MSU Libraries Murray and Hong Special Collections Reading Room, March-May, 2011.

Photographs from the exhibit

A collection of photographs of this exhibit are online here.

The hours for the Murray and Hong Special Collections Reading Room can be found here. 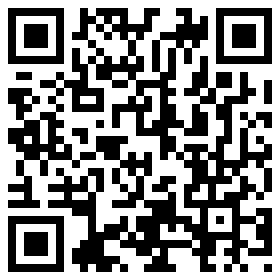 Since humans began sketching on cave walls, people have drawn plants. The pictures were used to describe what was safe or unsafe to eat, which were good for curing aliments or causing illness or even death. Unlike animals which can be taxidermied, insects that can be mounted, and rocks, collected as is, plants and flowers lose their true appearance and properties in relatively short time with no way to extend that essence.  Hence the importance of the botanical descriptions and illustrations for accuracy and precision for permanent record and recognition.

The most famous of the historical botanical works are of course the herbals, the illustrated tomes that describe the helpful and harmful uses and properties of plants known in the day.  Text was heavily used to describe the plant with illustrations used to supplement the text. The illustrations were scientific, not often seen as art.

Centuries later came florilegia and pattern works, illustrations with more a decorative than scientific intent. Although most were still botanically correct, more artistic license was taken to bring out the beauty of the plant rather than be accurate in form.

Of course, the two merged, the scientific drawings conveyed as much information if not more than the text if the latter was even present.  Great attention to detail and precision in measurement and to scale were taken, thus producing not only a correct image but a beautiful one as well.

Vibrant Treasures: Botanical Illustrations from the 16th to 20th Centuries is an exhibit of all of these types of botanical illustrations. From the earliest work (Bock 1552), to the most recent work on how to create your own illustrations, the vibrancy and detailing of the plants drawn and painted will amaze you. Florilegia, peepshows, herbals, tomes and how-to’s reveal a selection of the colorful botanical illustrations the MSU Libraries have to offer. 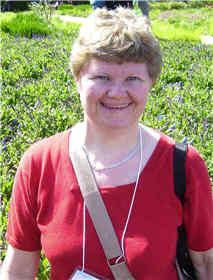