Technically, everything in Special Collections is an artifact. But here are some of the more unusual ones!

Special Collections is the library's department for rare, valuable, and fragile materials.

Materials from this department do not check out, but we welcome you in the Special Collections Reading Room: Main Library, basement, East Wing.

Our hours are Monday-Friday, 9 am to 5 pm; and Sunday 1-5 pm during Fall and Spring semester. Sunday hours are cancelled during break periods. 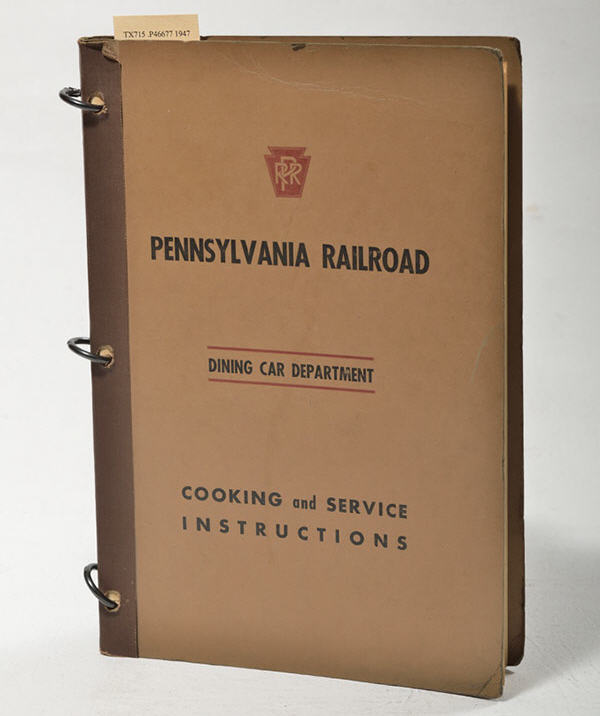 The Brotherhood of Sleeping Car Porters, founded in 1925, was the first labor union led by African Americans to be chartered by the American Federation of Labor. Many scholars have written about its contribution to labor history and African American history in the last 25 years.

The Cooking & Food collection has more than 30 examples of the actual cookbooks issued by the railroads and used by train porters to prepare meals for passengers. It required considerable skill to prepare these meals in the tiny, cramped kitchen of a club car. 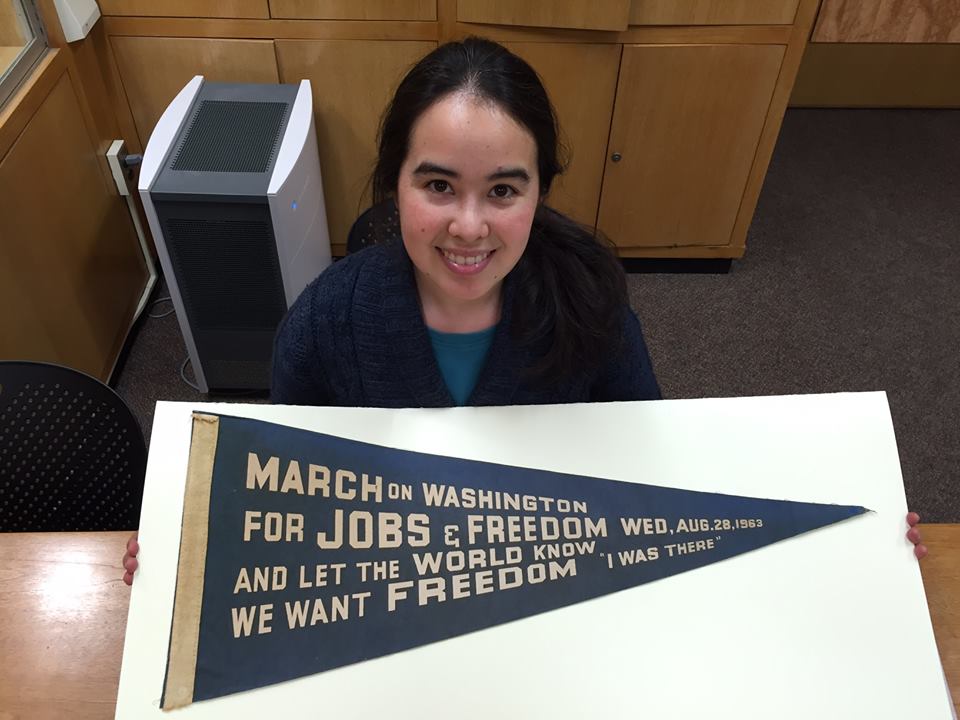 From the Radicalism Collection, a souvenir pennant from the 1963 March on Washington for Jobs and Freedom. 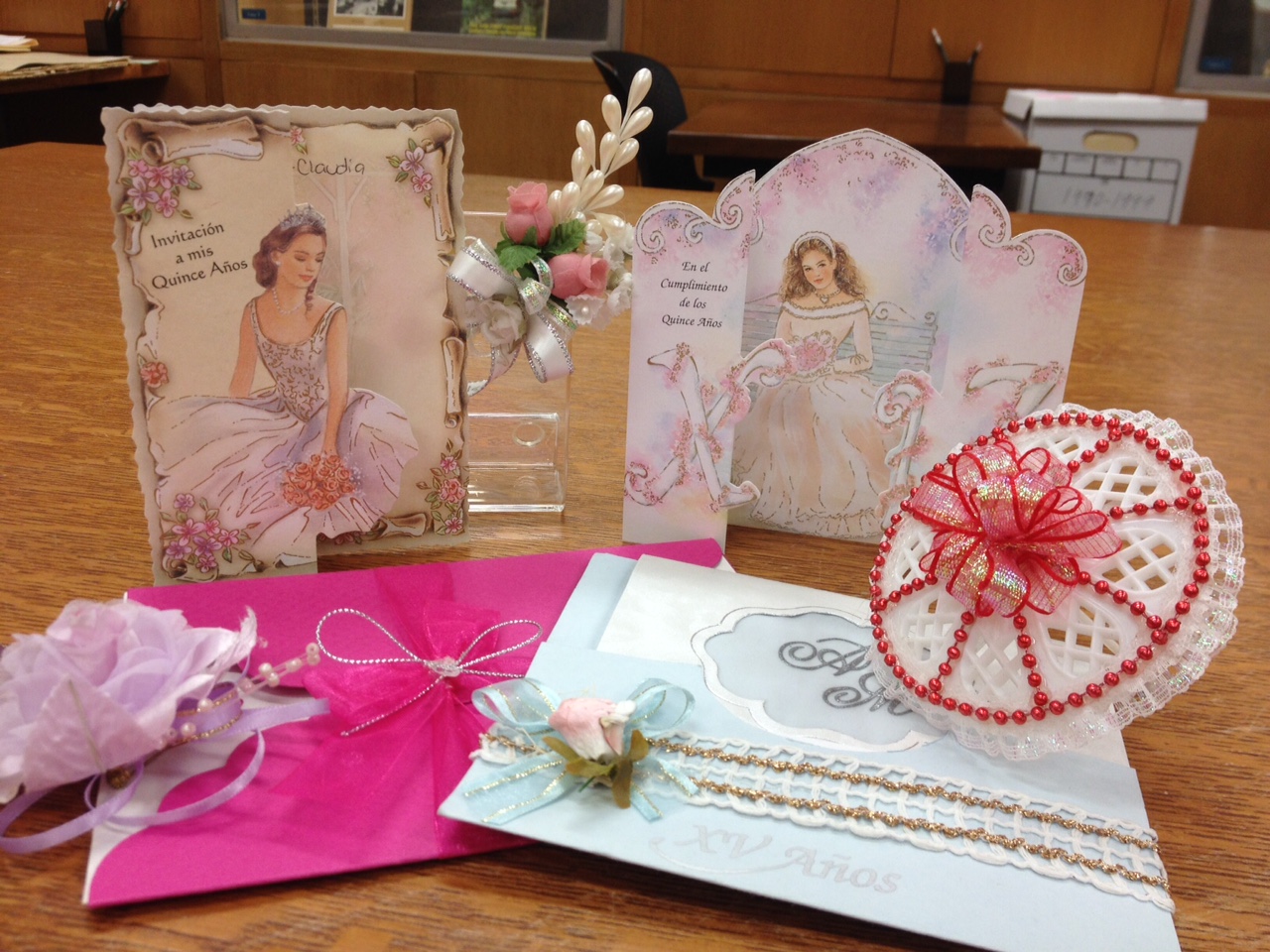 In Latin American countries and Hispanic communities in the United States, a quinceañera is a celebration of a girl’s 15th birthday.

The Penny Pangburn Burillo Papers are a collection of more than 50 invitations and table decorations from quinceañera celebrations in Western Michigan, primarily from the late 1990s to 2011. 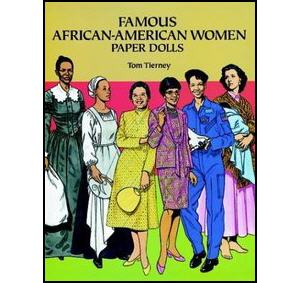 We have about three dozen paper doll books, and several relate to ethnic studies:

Flag from the funeral of Cesar Chavez 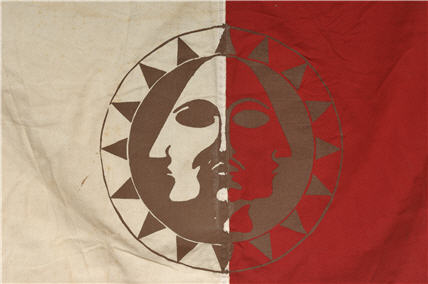 Among the papers donated by Andrés G. Guerrero is an unusual artifact: the United Farm Workers flag used during the funeral of activist Cesar Chavez on May 2, 1993.

During the Second World War, the United States government confined thousands of Japanese American citizens to internment camps because they were considered to be security risks.

We have several rare original documents from this period:

A typescript copy of two poems about the camp, believed to be written by a Japanese American internee: