This guide is not meant to cover the full history of African American women, but rather to identify aspects of that history where Special Collections has material that isn't available in the rest of the MSU library, or even in most other academic libraries. 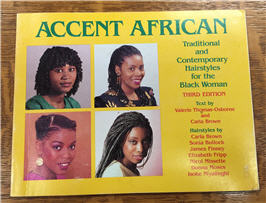 The period from 1940-1980 saw dramatic changes in how many African Americans dressed and styled their hair, reflecting the changing Black identity. 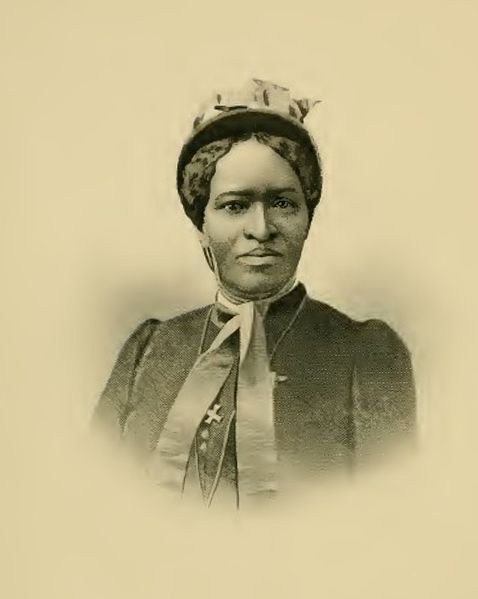 An Autobiography: The Story of the Lord's Dealings with Mrs. Amanda Smith, the Colored Evangelist... (1893)

A Narrative of the Life and Travels of Mrs. Nancy Prince (1853) 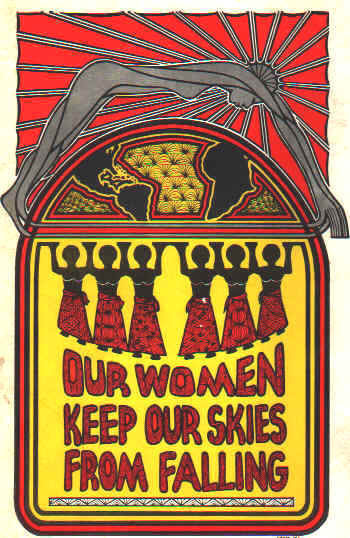 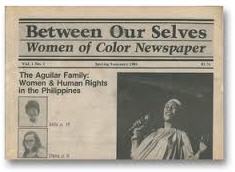 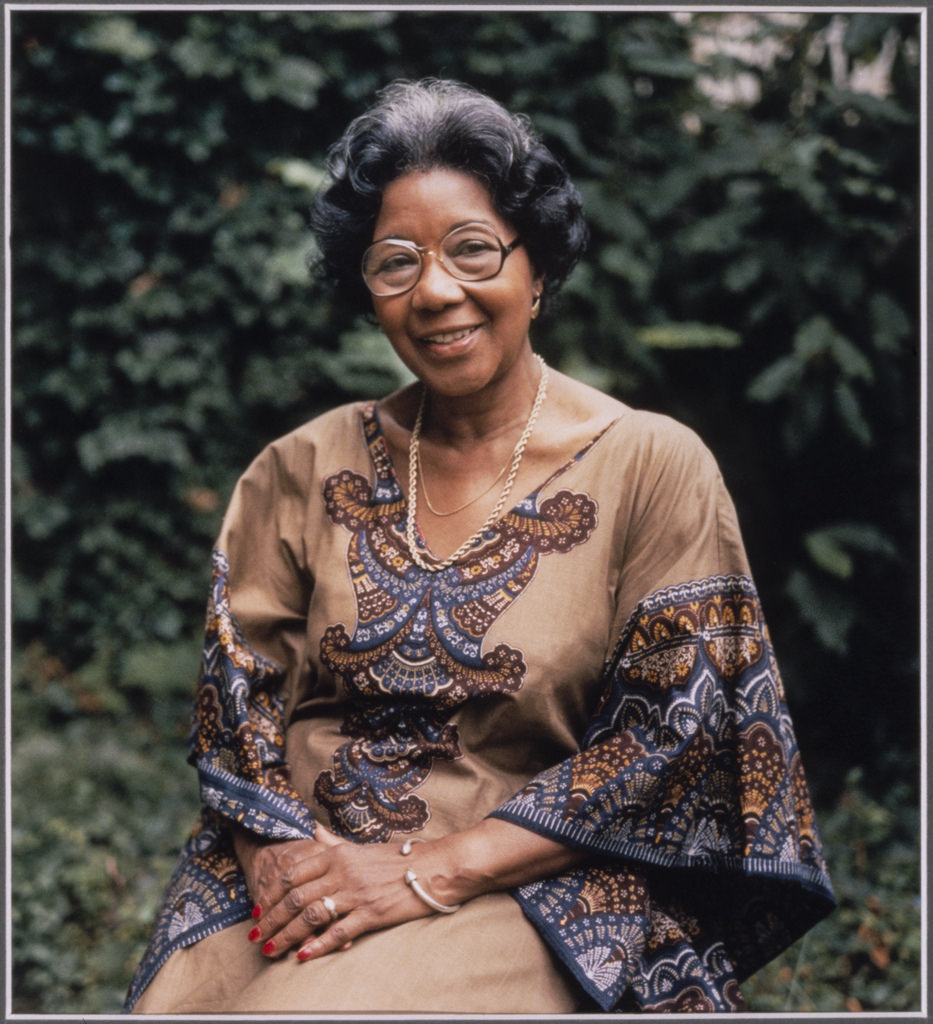 The Schlesinger Library for the History of Women in America (Radcliffe College) carried out the Black Women Oral History Project from 1976 to 1981.

Hundreds of women were nominated to be interviewed, and 72 chosen. They represented a cross-section of African American women who had made "significant contributions of varying kinds to American society in the early and mid-decades of the twentieth century."

Special Collections has the full set of print transcripts of the interviews and a guide to the transcripts.

The finding aid on the Schlesinger Library website has: 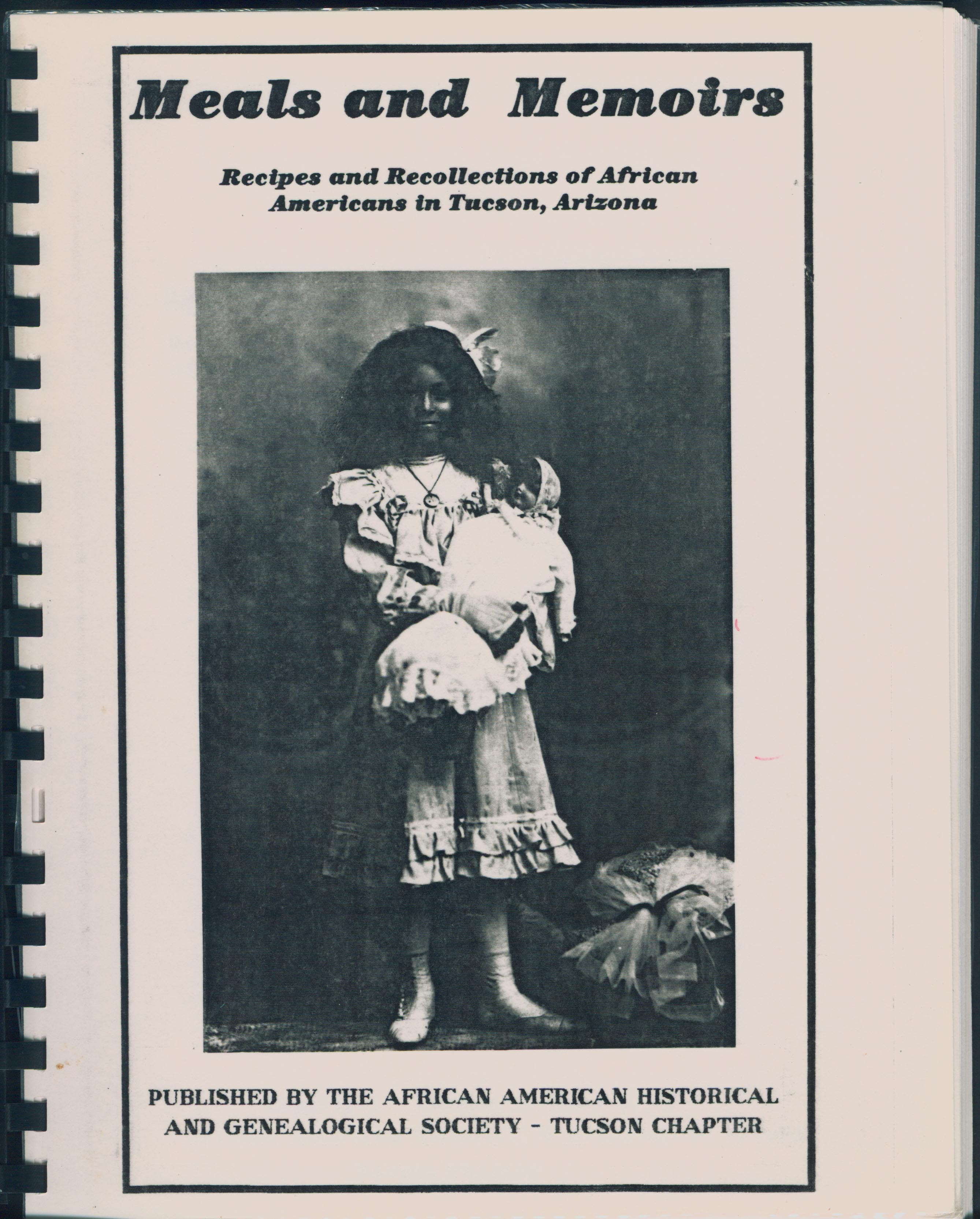 MSU has an extensive cookbook collection, with more than 25,000 titles covering five centuries and all parts of the world. African American and African diaspora cookbooks are a priority collection area.

The very first cookbook by an African American woman:

Some early books on African American cooking were actually written by white women, using the recipes of their black cooks. (It can be hard to identify these from the publication info alone.) 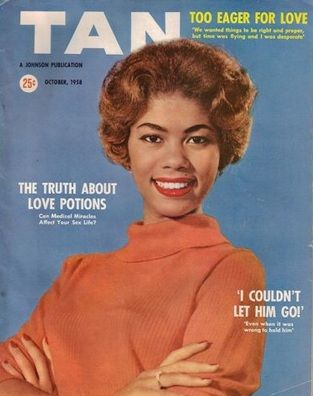 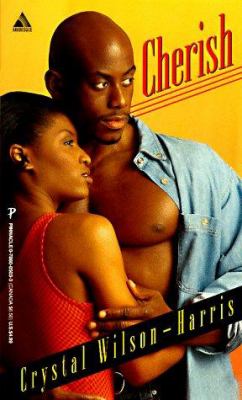 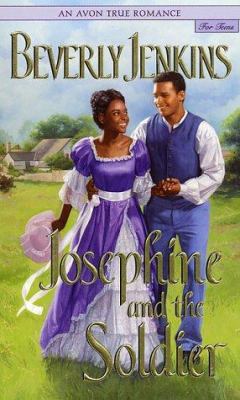 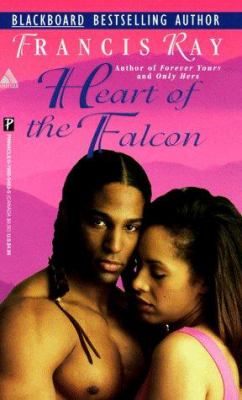 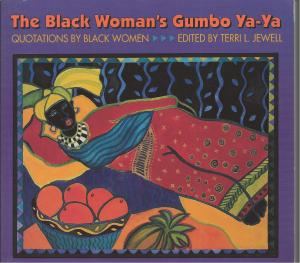 Black lesbian poet Terri Lynn Jewell (1954-1995) was born in Louisville but attended MSU and lived in the Lansing area as an adult.

The Terri Jewell Papers (MSS 220) include her personal papers, drafts of poetry and essays, and material gathered for unpublished writing projects.

Our archival collections are stored off-site. Please request three days before your visit. 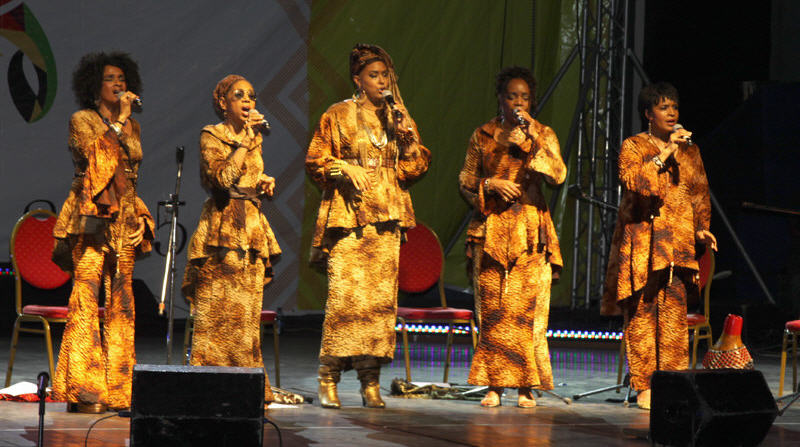 Vertical files are a way for libraries to organize uncataloged ephemera by subject. Ephemera is printed material that was not meant to be saved permanently, such as pamphlets, event flyers, product catalogs, and newspaper clippings. 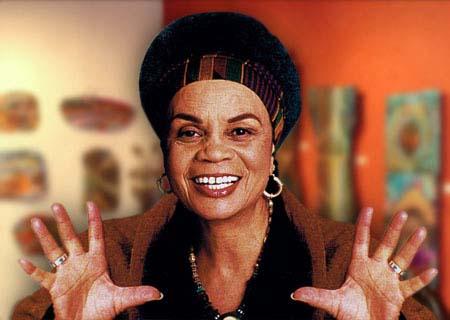 The links here will limit your results to Special Collections. For more titles, change your search to Entire Catalog.

Women in the Black Power Movement 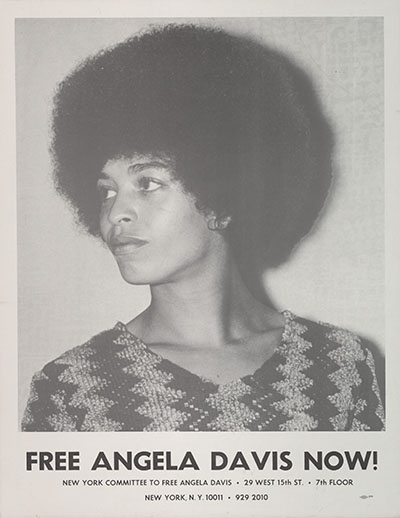 Find material in Special Collections by: 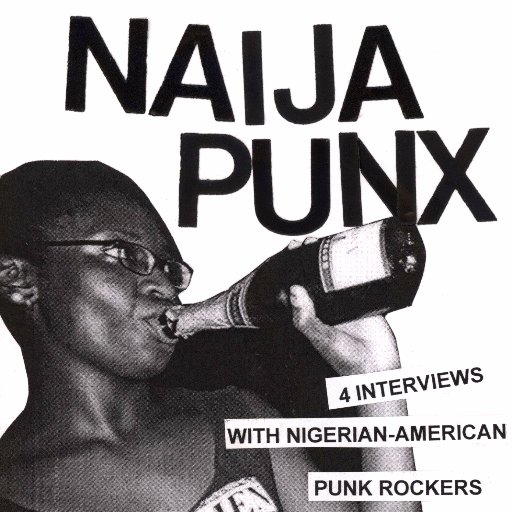 Zines are a form of independent media, produced and published by individuals without corporate involvement. Titles in our collection by African American women: