Special Collections has many good examples of pre-20th century and early 20th century comics and cartoons. Most are from Europe, the UK, and the United States. One notable exception is O Tico Tico, a Brazilian children's magazine, for which we have nearly all of the first 325 issues (1905-1911).

Go to the Library Catalog Advanced Search (#1 in image) 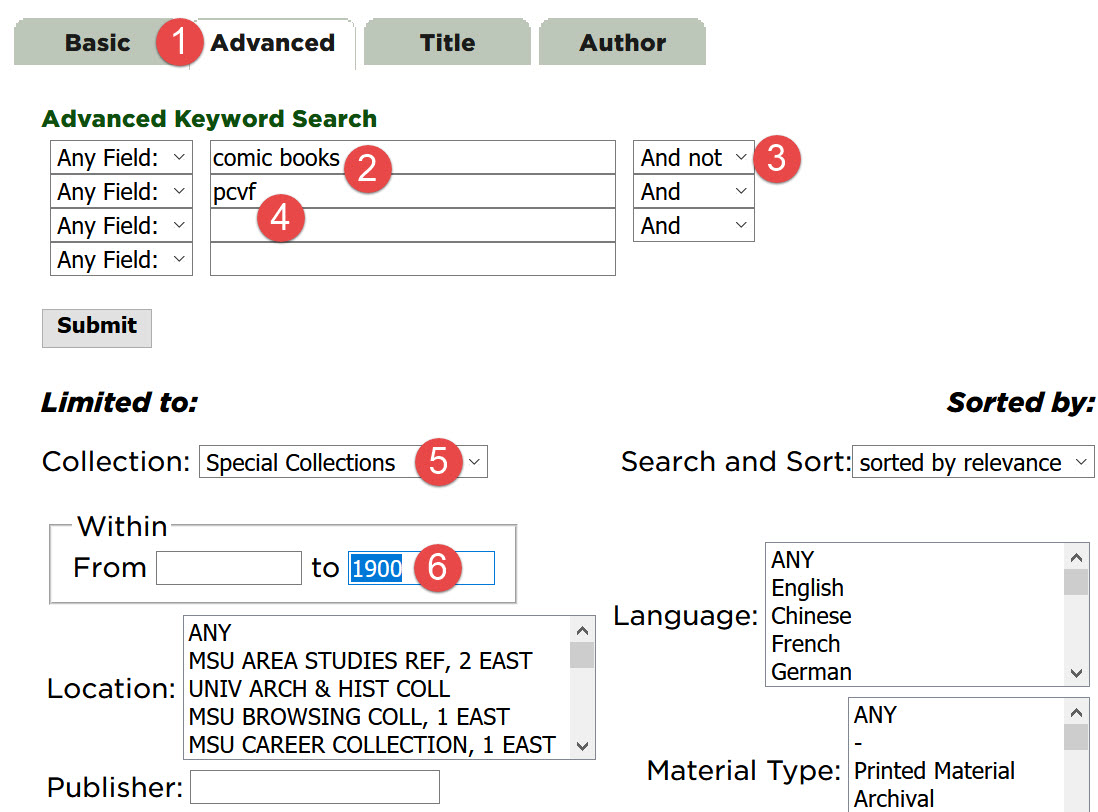 What do all these details mean?

The search links given here will include reprints. To see the earliest editions in our collection, sort your results by date.

Grace G. Drayton (American, 1878-1936) - One of the earliest female comic artists, creator of Dolly Dingle and the Campbell Soup Kids, among other charaters. Find in Special Collections.

Imagerie d'Épinal, also known as Imagerie Pellerin - French publishing house, established 1796, which originated the practice of printing cartoons on a single, large sheet of newsprint. This style is now called an "épinal". Find in Special Collections.

Rodolphe Töpffer (Swiss, 1799-1845) - Considered by many scholars to be the first comic artist. Find in Special Collections. 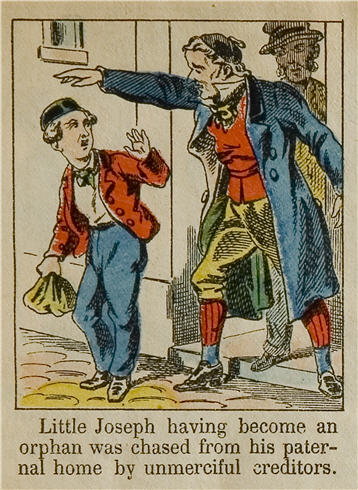 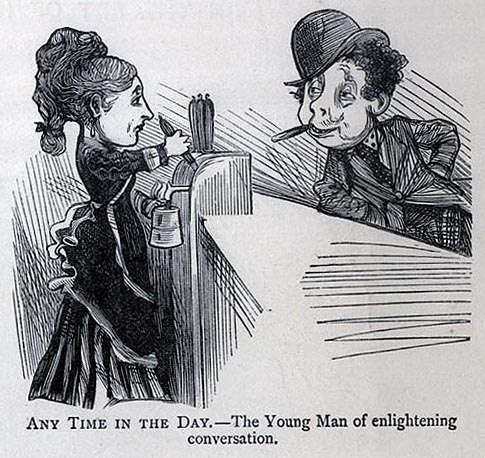 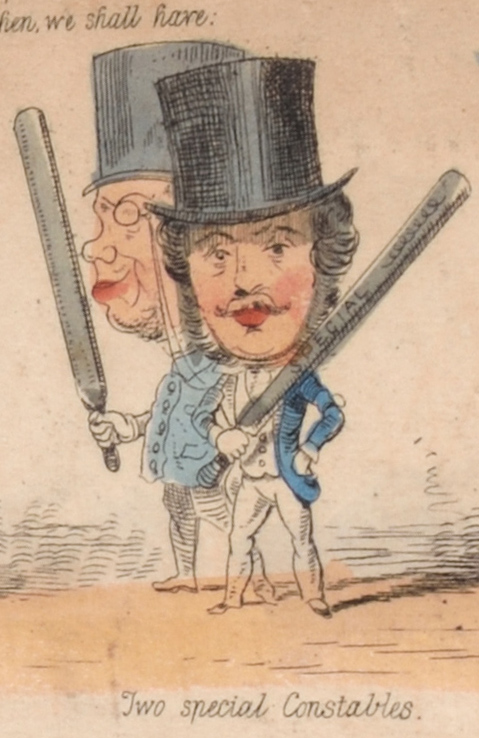 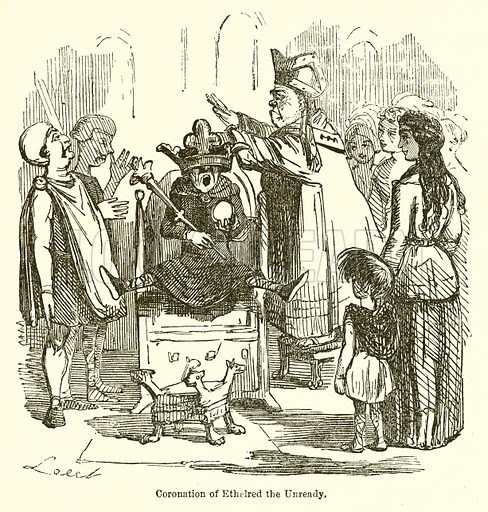 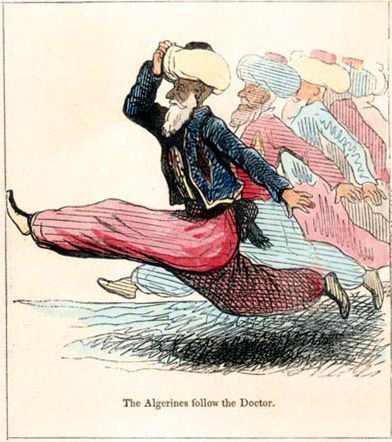 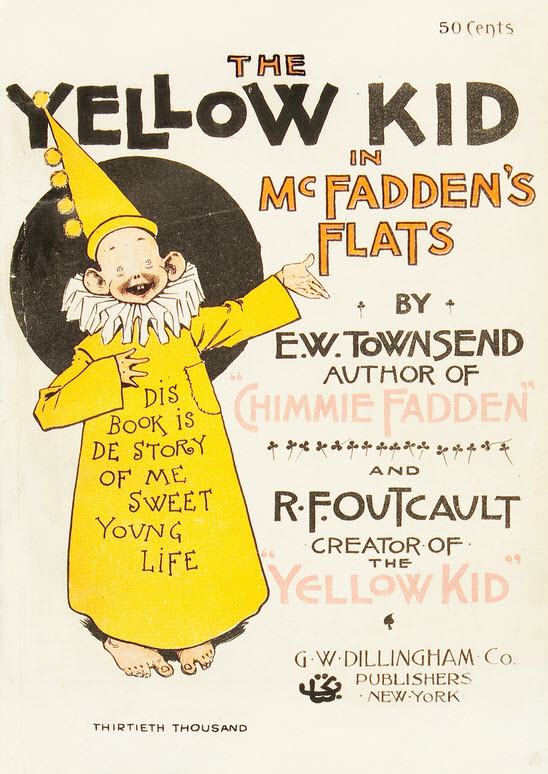 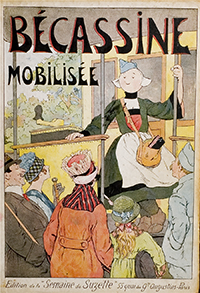