If you do a Google search for "multicultural children's books" in 2020, thankfully you'll get results like "50 Multicultural Books Every Child Should Know" and "50 Best Multicultural Picture Books for 2019."

Although today's publishing industry still has work to do, this is an improvement. Sixty or seventy years ago, books depicting children of color in positive ways were incredibly scarce. Children of color, especially Black children, were either non-existent, described in condescending terms, or made objects of ridicule, in nearly all mainstream children's books.

This research guide is focused on early examples of multicultural children's literature held in Special Collections.

A School History of the Negro Race in America from 1619 to 1890: With a Short Introduction as to the Origin of the Race, Also a Short Sketch of Liberia, revised edition, by Edward A. Johnson. (Chicago: W.B. Conkey, 1893

I Will Catch the Sun. Written and illustrated by NephtalÍ de León (Lubbock, TX: Trucha Publications, 1973) 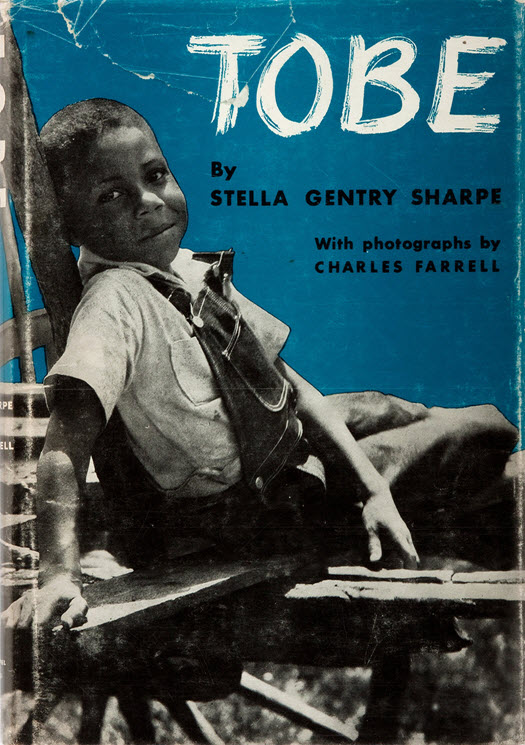 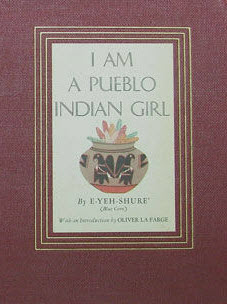 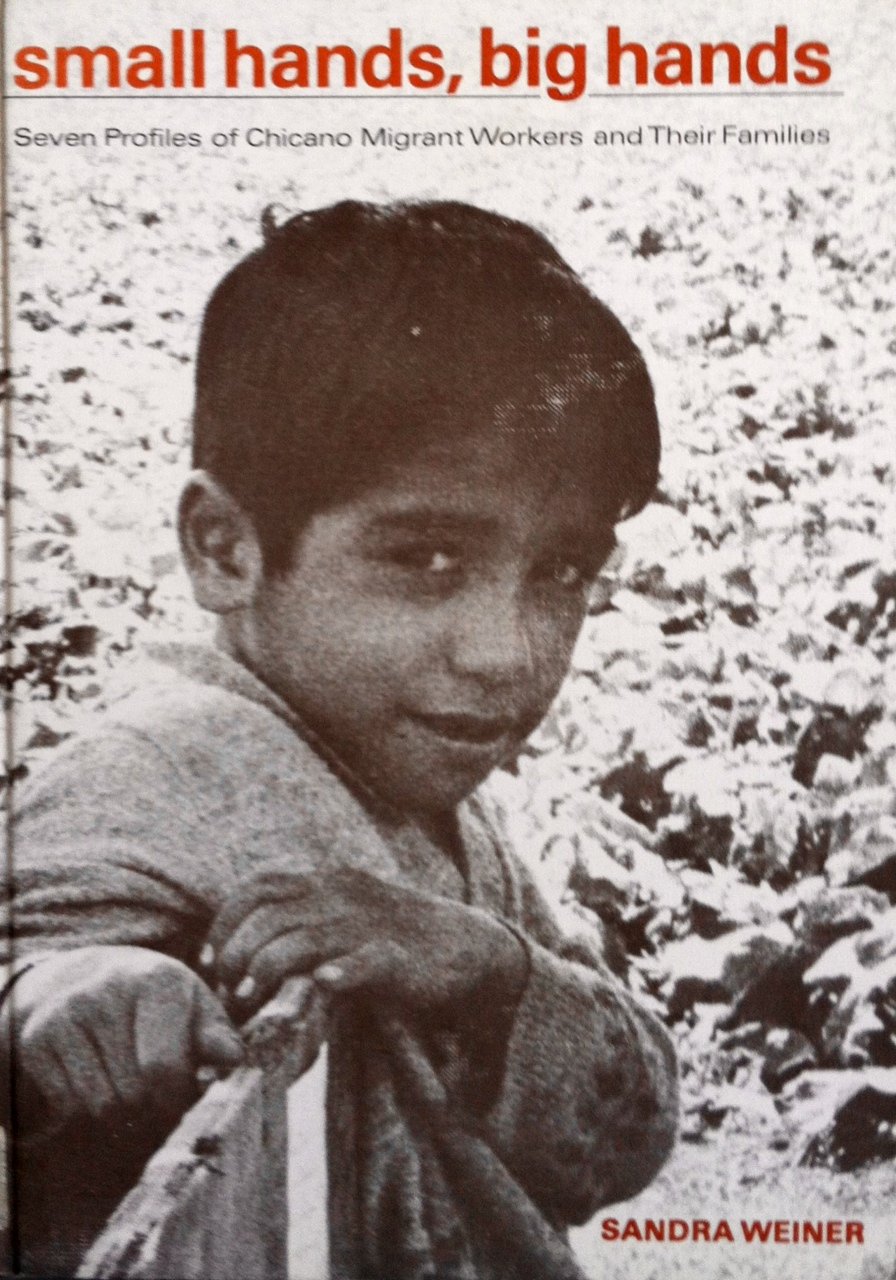 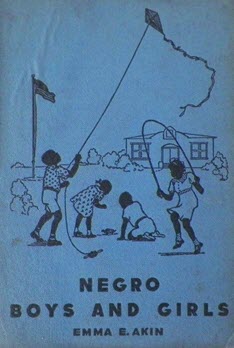 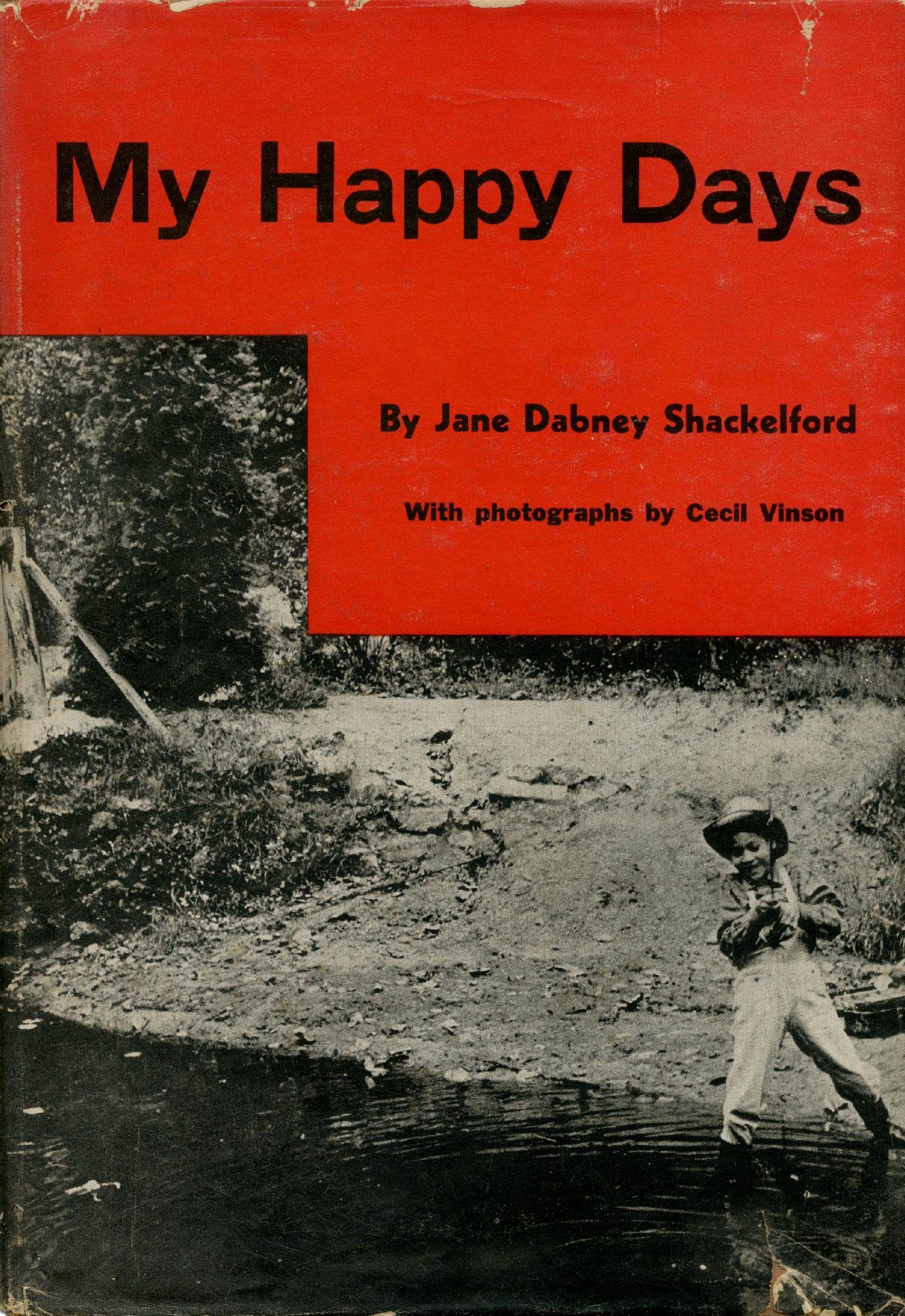 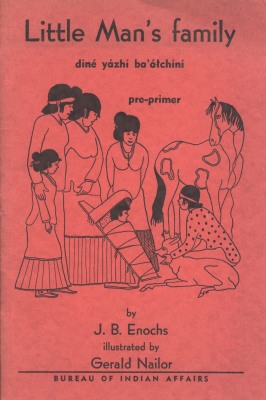 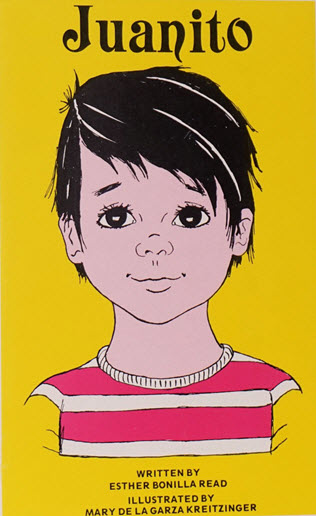