Golden Age Comics and Beyond: Resources in Special Collections: Home

Like historians of any topic, comics historians differ on the dates and definitions they would assign to a so-called "Golden Age of Comics" and to subsequent "silver" and "bronze" ages. Most agree that the first appearance of Superman in 1938 was the start of comics' Golden Age -- and we're leaving the rest of the debate to others!  Instead, we'll show you how to search the library catalog by date, and give links for some well-known artists, characters, and titles through about 1990. Enjoy!

Comic books are usually published as periodicals, like newspapers and magazines. The issue number is not part of the title; don't put it in the search box. In the screenshot below,

If a periodical changes its details (like title or publication schedule) we stop adding issues to the old record and start a new one with the new info. In the screenshot below,

Some comics go through quite a few changes that we need to document in the catalog record... so you may have to follow Continued By links five or six times to work your way through the publication history of a comic. Don't give up! 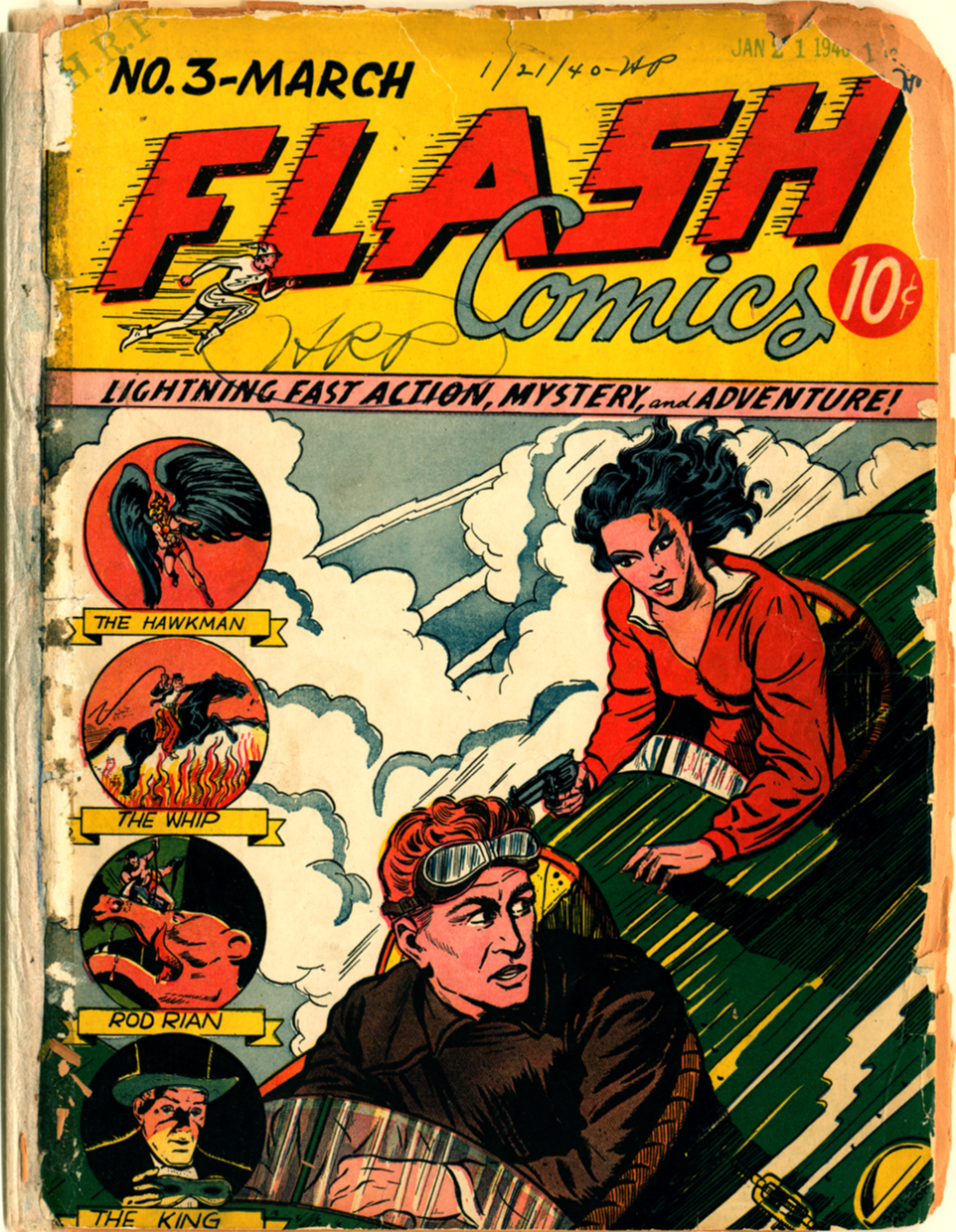 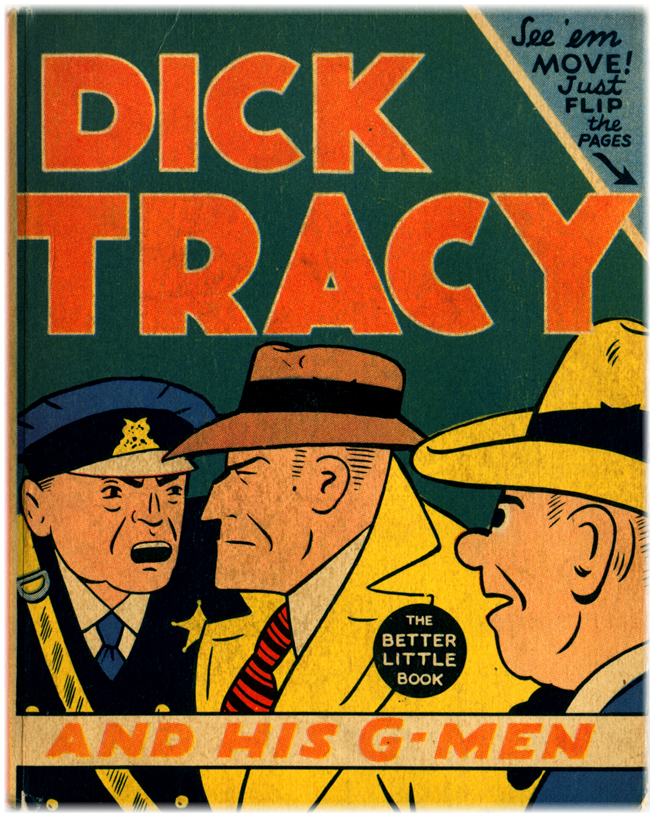 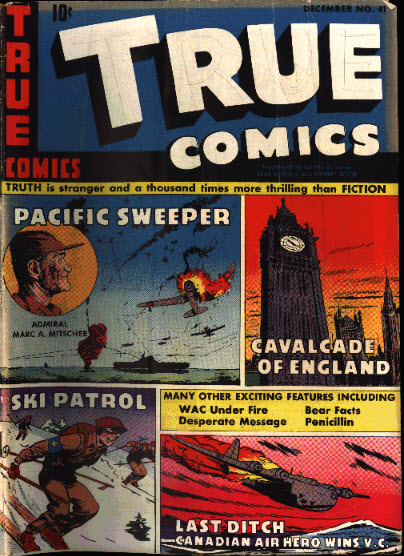 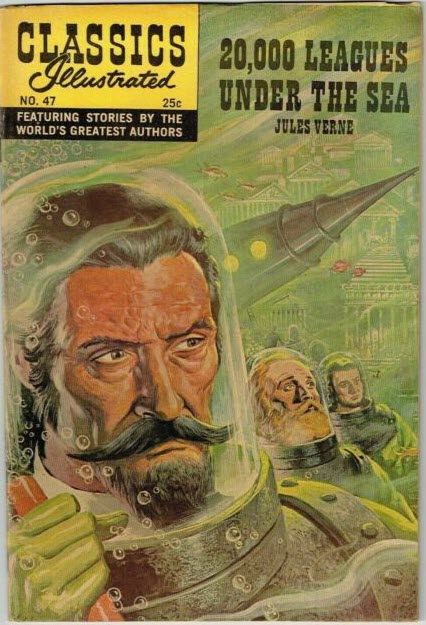 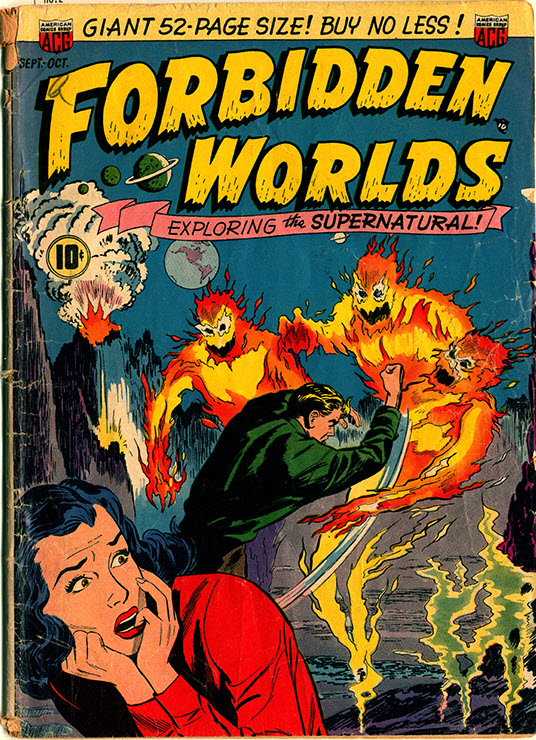 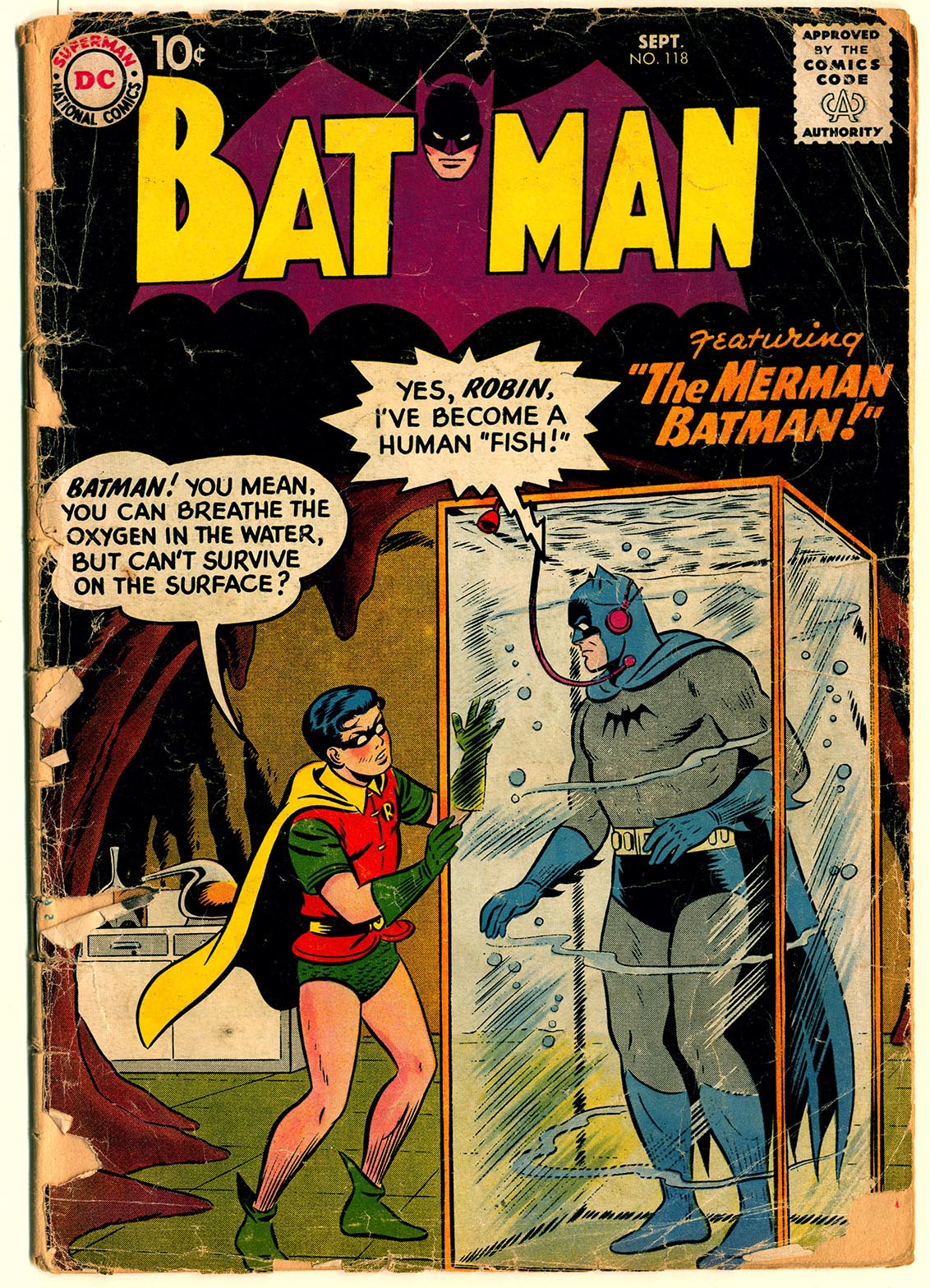 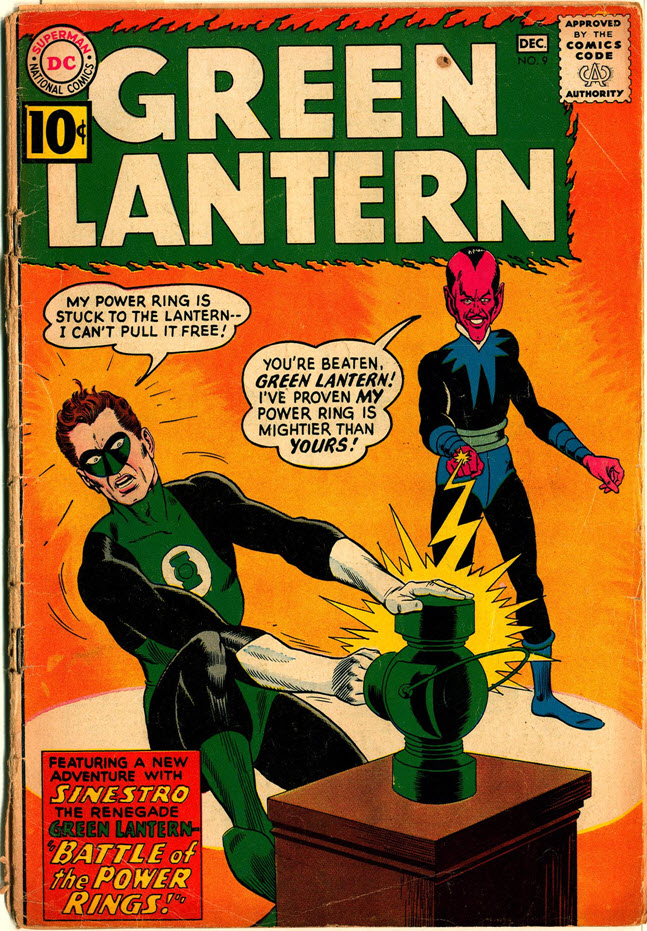 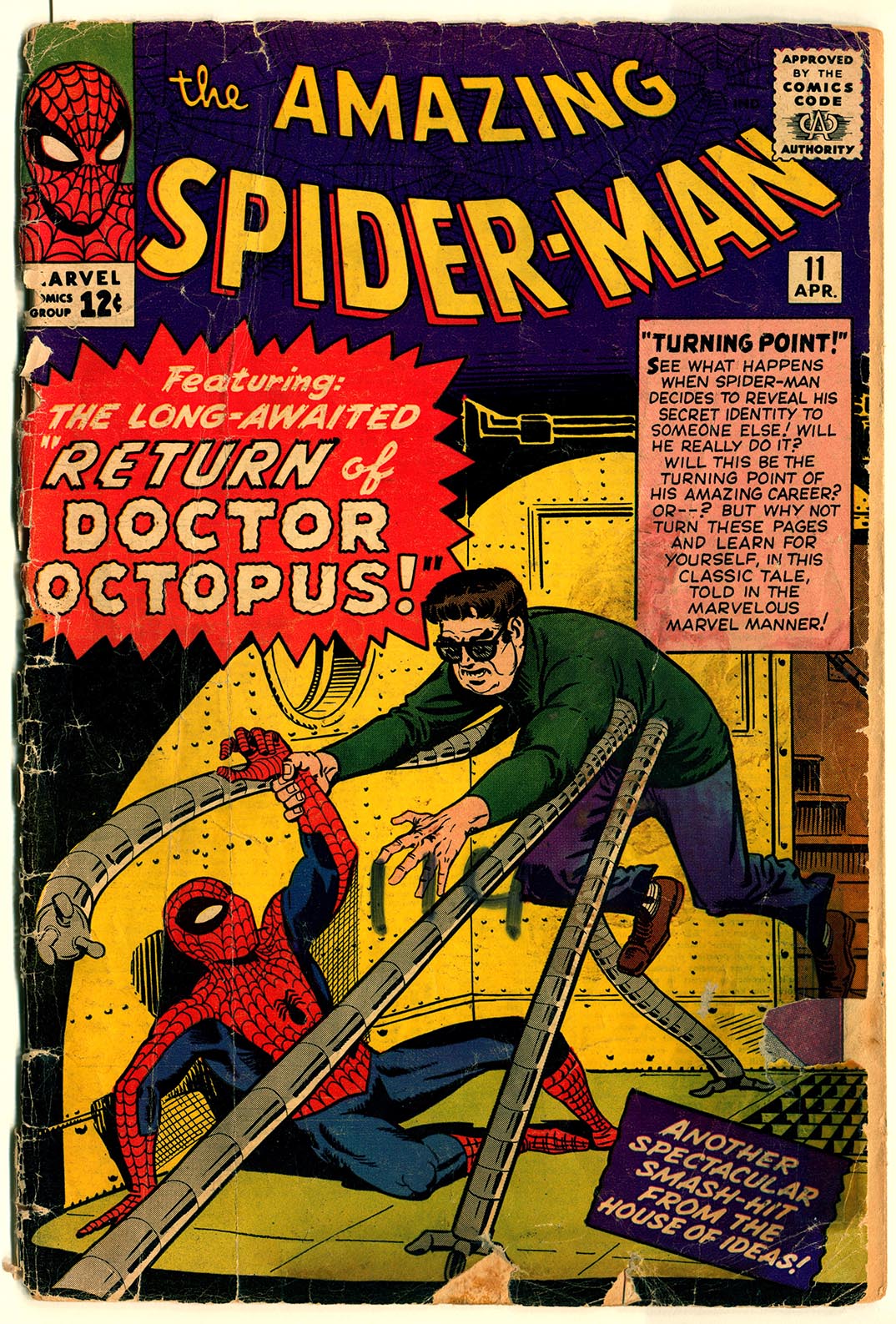