This short guide highlights Special Collections titles on intentional communities, especially items that are out of print and not widely available.

What are intentional communities?

"Intentional community" is an umbrella term for several kinds of living arrangements. Definitions will vary, but some key terms used in the library catalog are:

"Voluntary cooperative living, usually informal, including the communes that flourished beginning in the 1960s."

Housing, cooperative -- the term used for

There are some fascinating sources on modern housing alternatives outside Special Collections! Use your MSU ID and password to access these ebooks and documentaries.

Advent House Ministries: Day shelter and other services supported by a coalition of faith-based groups in the Lansing area.

Housing Services Mid Michigan: “opening doors for people in our communities” in the central Michigan region.

What the Trees Said: Life on a New Age Farm. NY: Delacorte Press, 1971

Celebration of Free Communities: Readings for a Four-Day Conference on Self-Organisation and Spiritual Politics. No publisher identified: 1974.

A kibbutz (plural kibbutzim) is a communal settlement in Israeli. Thanks to the Irwin T. and Shirley Holtzman Israeli Literature Collection, generously given by the Holtzmans in 2010, we have several titles about kibbutz living by Israeli authors.

Catalog records for fiction don't include subject headings, so it's harder to locate fiction on a given topic than nonfiction. We'll add to this list as we find more!

Thanks to our outstanding Food & Cookery collection, we have several cookbooks and food memoirs by members of intentional communities. These titles are worth reading for the anecdotes as well as the recipes.

Vertical files are a way for the library to keep leaflets and other short items that aren't individually cataloged. A file can range from just a few sheets to several thick folders. Special Collections has vertical files on these intentional communities and related organizations. 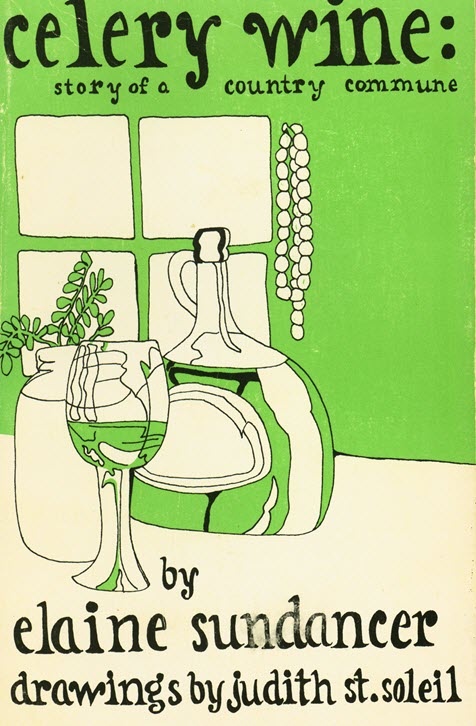 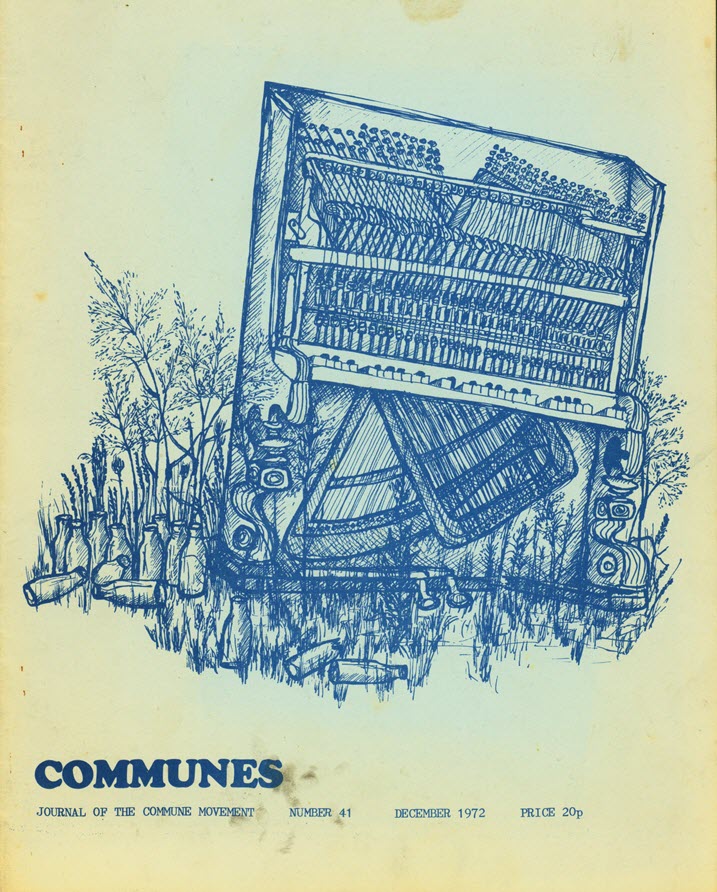 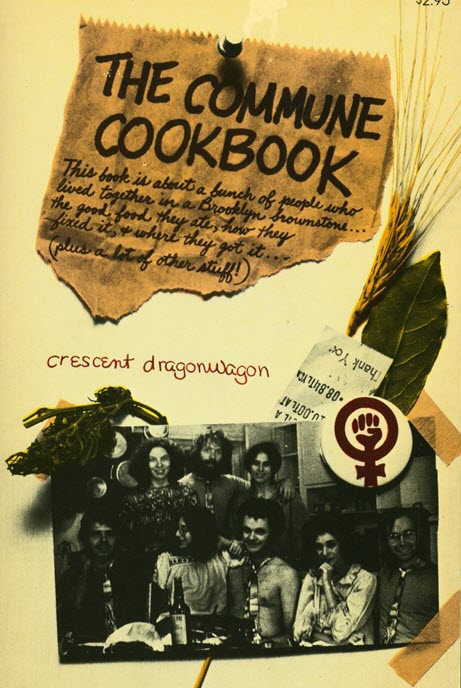 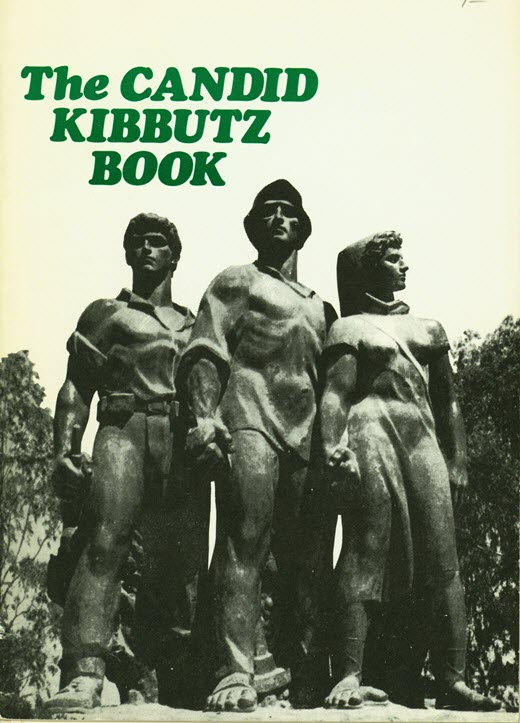 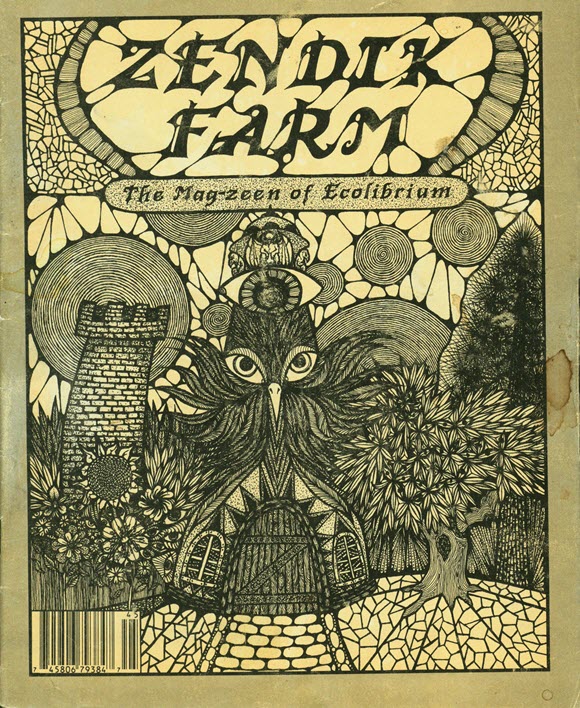 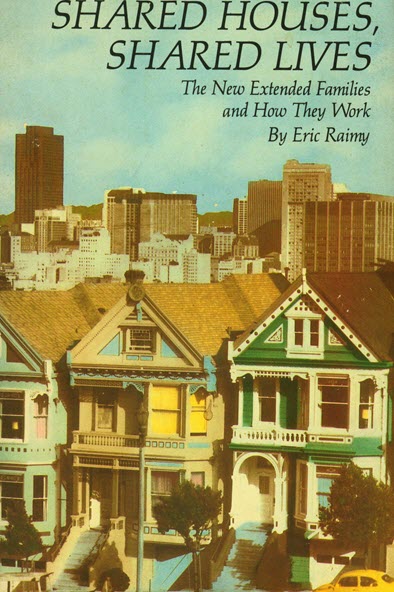