Purpose or Scope of Collection

This collection supports the research needs of MSU faculty, students, and visiting scholars interested in the interdisciplinary aspects of gender and sexuality studies.

Collecting controversial material pertaining to gender and sexuality studies, such as sexually explicit content or non-affirming literature, is supported as a method for using primary source material in order to document historical shifts in the social construction of sexual and gender identities.

Special Collections is committed to collect material representing the diversity of the LGBTQIA2S+ community, and to aid in its preservation, discoverability, and accessibility.

B. History of the Collection

Special Collections began collecting Gay and Lesbian material in the 1970s thanks to the work of bibliographer Anne E. Tracy. Since then, the collection has evolved to collect the individual voices of the LGBTQIA2S+ community.

During the 1980s-1990s, the focus of the collection expanded to include issues of diversity within MSU. In order to ensure that LGBT people were included in the discussion and policy making of the University, a task force was formed to examine the climate for LGBT faculty, students and staff. 1992, saw the publication of Moving Forward, a university-wide Gay and Lesbian task force report supported by the Office of the Provost. Thus, the MSU Libraries responded with a commitment to build and expand upon the existing LGBT materials housed in Special Collections. Some of the material collected during this time included rare books, popular culture, and archival materials. The timeline reflected in the collection also expanded to include material from the 1950s Homophile Movement, pulp fiction, periodicals, and comic books.

A primary focus of the collection is to document local and regional movements, organizations, as well as individual stories of members of the Michigan LGBTQIA2S+ community. Examples include the Detroit Gay Liberator newspaper, the records of the Lansing Association for Human Rights, Michigan Womyn’s Music Festival, Goldenrod Records, Camp Trans, the personal papers of Lev Raphael, and the Terri L. Jewell collection. However, in order to understand some of the changes and issues affecting the ever evolving LGBTQIA2S+ community, we aim to collect material that provides a snapshot of the different issues as well as communities that form the larger umbrella of the LGBTQIA2S+ community. 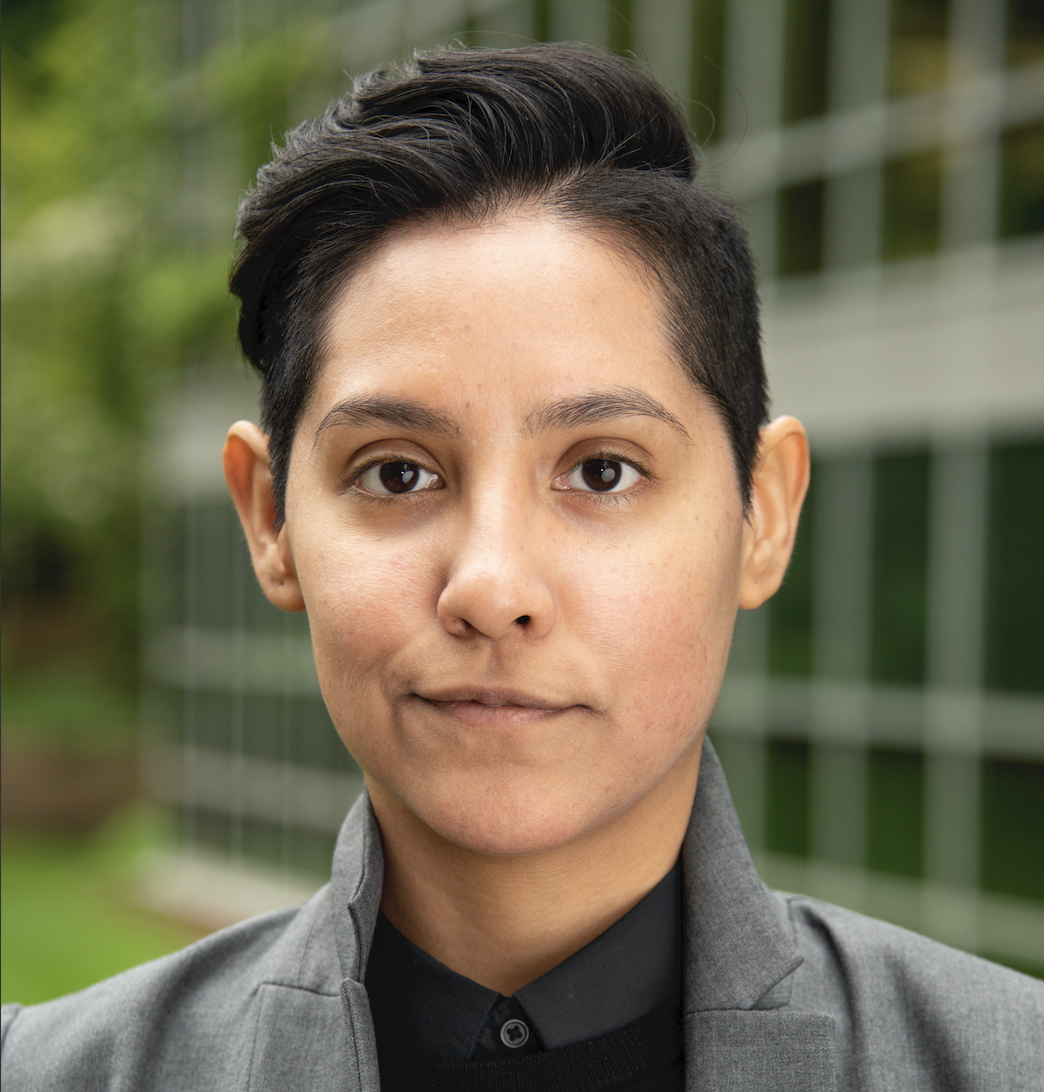