MSU's Special Collections has a wide range of material documenting the political climate and social history of the American Civil War era, defined here as 1850-1870. This resource guide identifies 10 genres from that period which are well-represented in our collection. 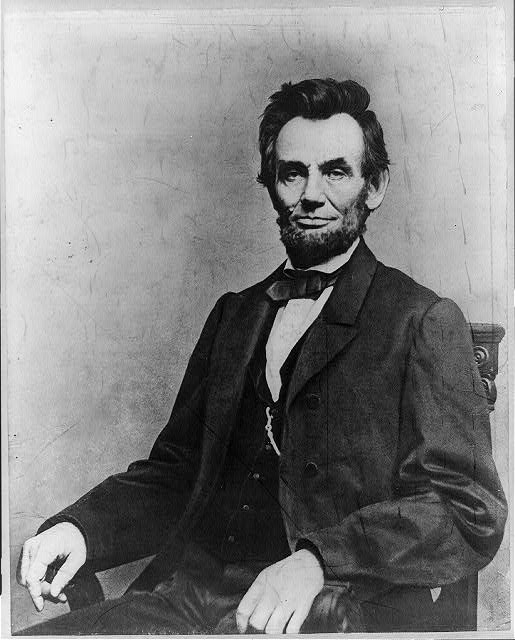 Writings by Lincoln in Special Collections, 1850-1870 only

Writings about Lincoln in Special Collections, 1850-1870 only

Memorials to Lincoln after his assassination, to 1870 only 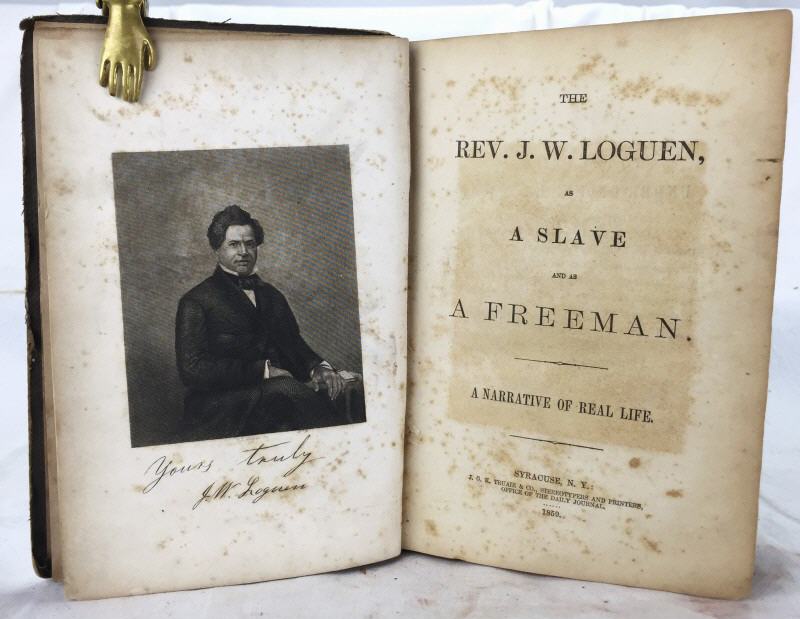 Biographies and autobiographies of African Americans were published from the early 1800s. Many were written by escaped slaves. Find in Special Collections. 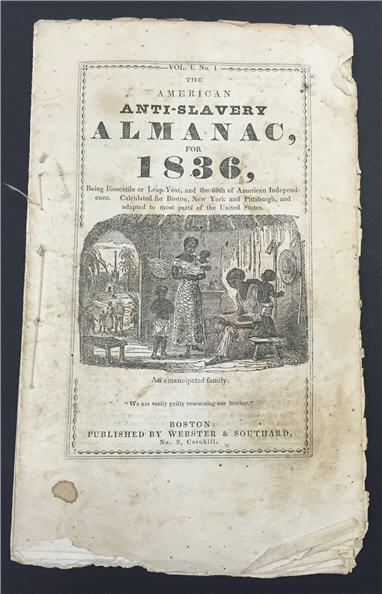 Slavery was, of course, widely debated for decades before the Civil War. 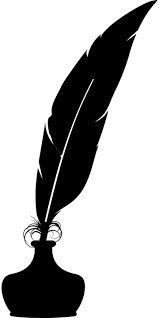 Hundreds of personal narratives of the Civil War had been published by 1870. They documented the experiences of soldiers, army doctors, prisoners of war, spies, and civilians in many roles. 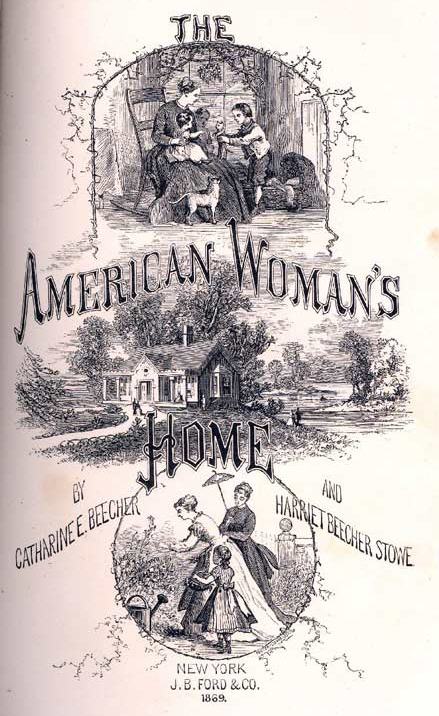 Special Collections has more than 25,000 cookbooks from all over the world. We have English and American cookbooks dating back to the 1700s.

In addition to recipes, pre-1900 cookbooks often addressed other elements of domestic life: 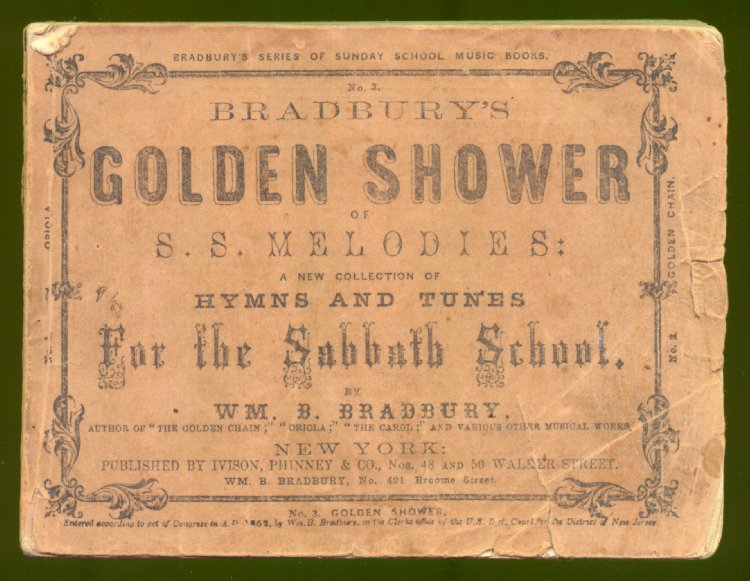 The United States experienced a surge in religious fervor during much of the 19th century, a period historians call The Second Great Awakening.

Find hymnbooks published between 1850 and 1870 in Special Collections. 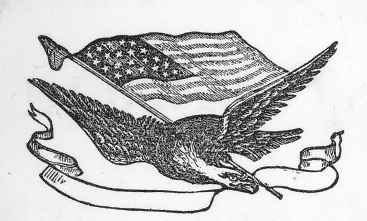 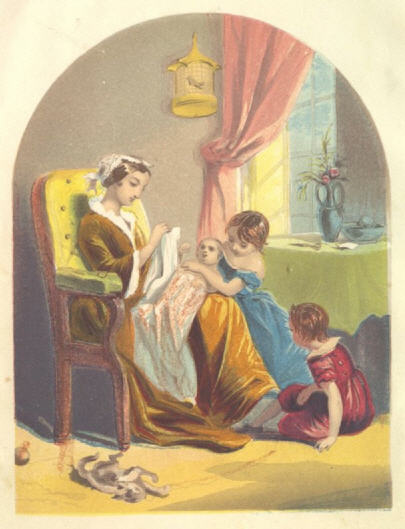 The United States experienced a surge in religious fervor during much of the 19th century, a period historians call The Second Great Awakening.

The American Tract Society, the American Sunday School Union, and other publishers produced thousands of books to meet the demand for Christian instruction for all ages.

MSU has an extensive collection of this literature.  About 175 of these have been digitized. 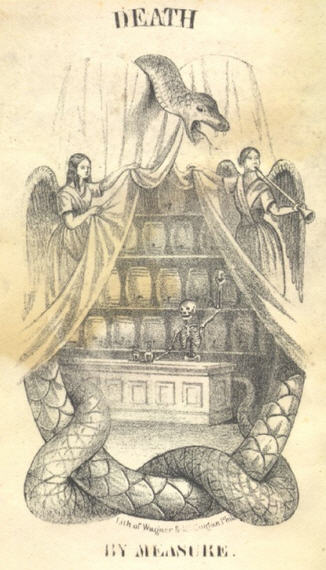 Above: the frontispiece of Death by Measure, a temperance tract, shows a giant serpent surrounding a bar filled with kegs of beer, and a skeleton serving as bartender.

Temperance was a significant issue during the Civil War era and after. Find works in Special Collections from 1850-1870.

Although American women would not be allowed to vote for more than 50 years after the Civil War, the movement to secure this right was already stirring debate.