Zines at the MSU Libraries

A guide about zines, zine history, zine culture, and how to make zines.

This guide about the MSU Zine Collection is inspired by zine creators, zine librarians/archivists, and other members of the zine community. Portions of this guide are derived with permission from the Zines at the Sallie Bingham Center guide created by Kelly Wooten. If you see an * next to a section box title -- that means it has been adapted from the Sallie Bingham Center guide. You can view that zine guide here. 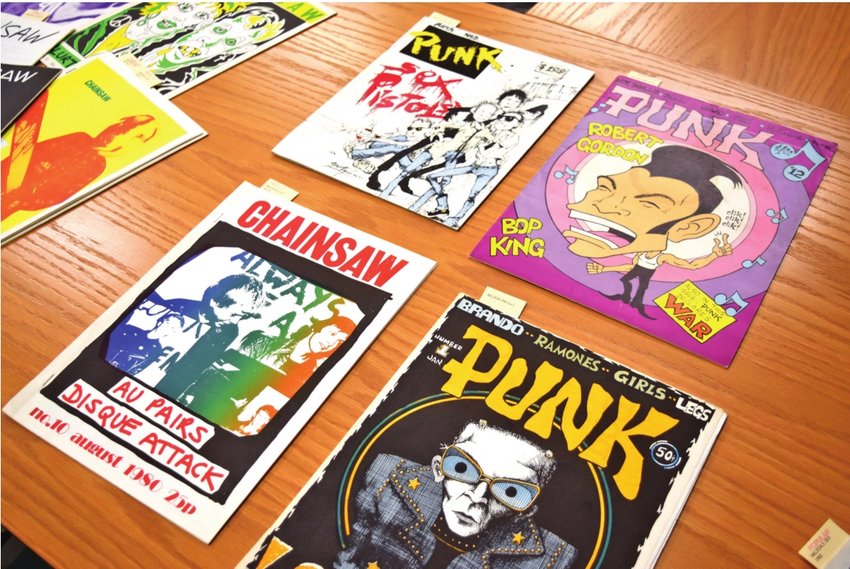 MSU Libraries’ Zine Collection brings together a diverse range of sub- and counter-cultural self-publications in printed form. Zines are usually produced on a photocopier or printer, are usually disseminated in small quantities and are often created by marginalized or underground groups or individuals. MSUL has acquired zines alongside material in the Comic Art Collection, the Russel B. Nye Popular Culture Collection and the Radicalism Collection for decades. Zines became an intentional collecting area in 2008.

The collection is strong in early British punk, with fanzines from the mid-1970s to the mid-1980s. Many of these titles are not available in libraries anywhere else in the Midwest; others are not held anywhere else in the country. The collection is also strong in English-language punk, hardcore, and other alternative music fanzines generally, with American titles up to the present day.

The collection also covers a wide swath of underground and alternative culture from the 1980s to the present, from diary-like personal zines (perzines) to anarchist political zines and a wealth of unique, under-represented perspectives in gender and sexuality. Shared emphases and complementary collections include the alternative comics, mini-comix, and new wave comics of the Comic Art Collection as well as significant archivally arranged collections of science fiction fanzines from the Star Trek universe and others.

"A zine, short for fanzine or magazine, is a DIY* subculture self-publication, usually made on paper and reproduced with a photocopier or printer. Zine creators are often motivated by a desire to share knowledge or experience with people in marginalized or otherwise less-empowered communities."

All copyrights that exist in this material have not been transferred to MSU Libraries. When use is made of these texts and images, it is the responsibility of the user to obtain additional permissions as necessary and to observe the stated access policy, the laws of copyright and the educational fair use guidelines. 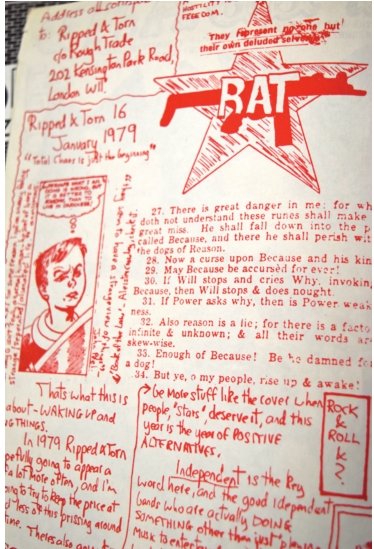 Zines have particular concerns that users should consider when doing research with zines, especially if they wish to reproduce them in any way. Please see the excerpt below from the Zine Librarians' Code of Ethics or read the entire Code of Ethics here.
"There are many different uses of zines for which one should seek permission. For students and researchers who want to use excerpts or even images in an academic paper that is not going to be published in print or online, a citation is usually enough. If one wants to publish an image from a zine in print or online, we recommend obtaining permission from the authors. There are some gray areas or casual uses for which zinesters may not usually request advance permission, for instance, posting a picture from a zine or a zine cover on social media or in a blog, usually with a short credit including the title of the zine and/or the author. Copying an entire zine, even for personal use, is generally not a respectful practice unless the creator specifies permission or produces a zine under an appropriate Creative Commons license.

Researchers or journalists writing extensively about a particular zine creator or community should get in touch with the relevant people directly, when possible. The zine library/archives holding their works is not a proxy for the people who created them, but librarians/archivists can and should direct researchers towards those creators when they can."