This guide will go over the basics of creating video and photography for the 360 in the Digital Scholarship Lab. It will touch on shooting video, editing, and screening content in the 360.

This guide has been designed to introduce you to the technology of the immersive visualization space at the Digital Scholarship Lab, which we call 'The 360'. It covers the different types of content that can be presented in the 360, including the basics of 360 photography, 360 video, and 360 cameras. Other types of content for the 360 include immersive display of Google Streetview, general web content, and display of specific software.

For a look at the range of applications developed for the 360 at MSU, check out Igloo Vision's Case Study on this installation. 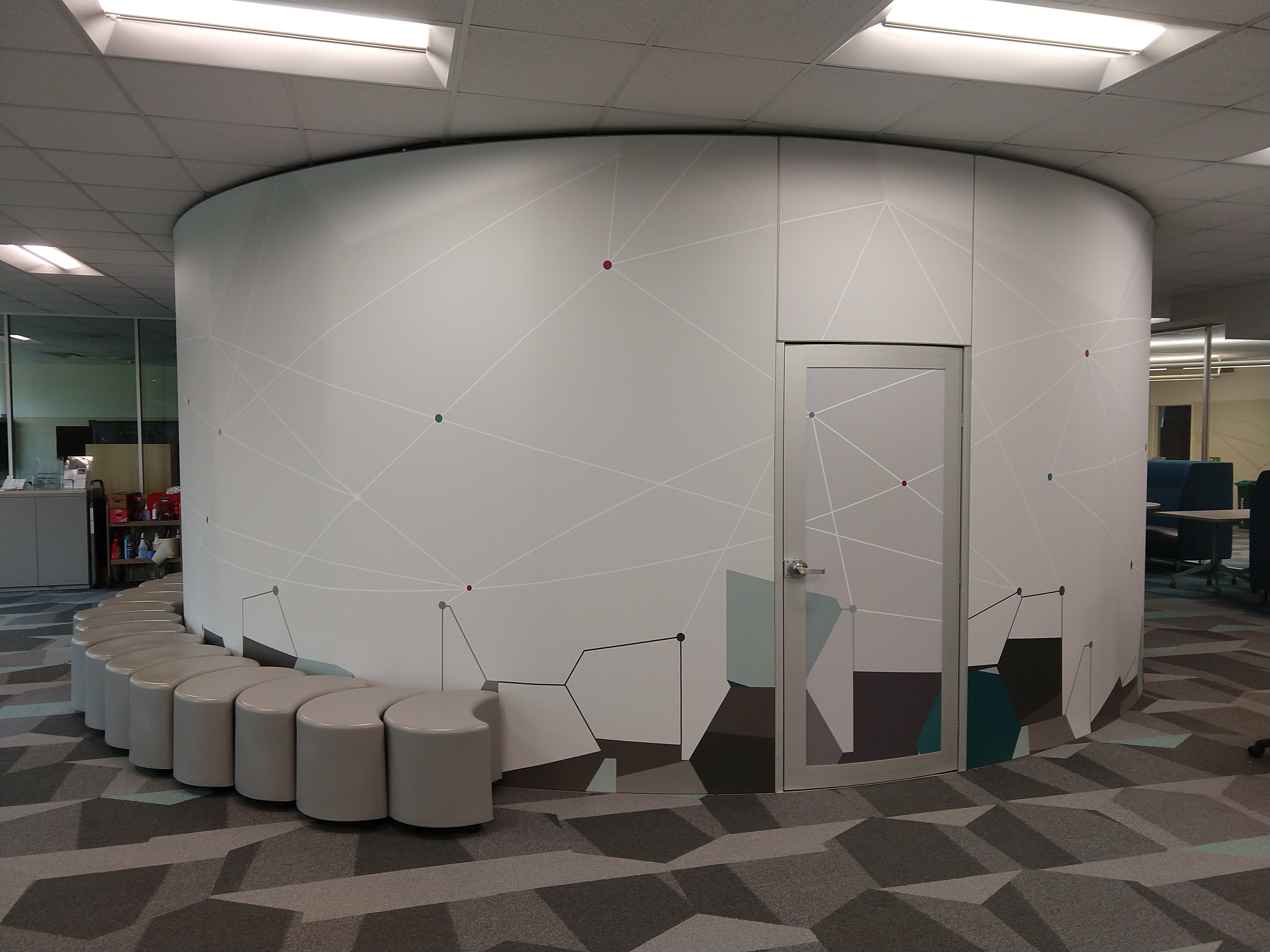 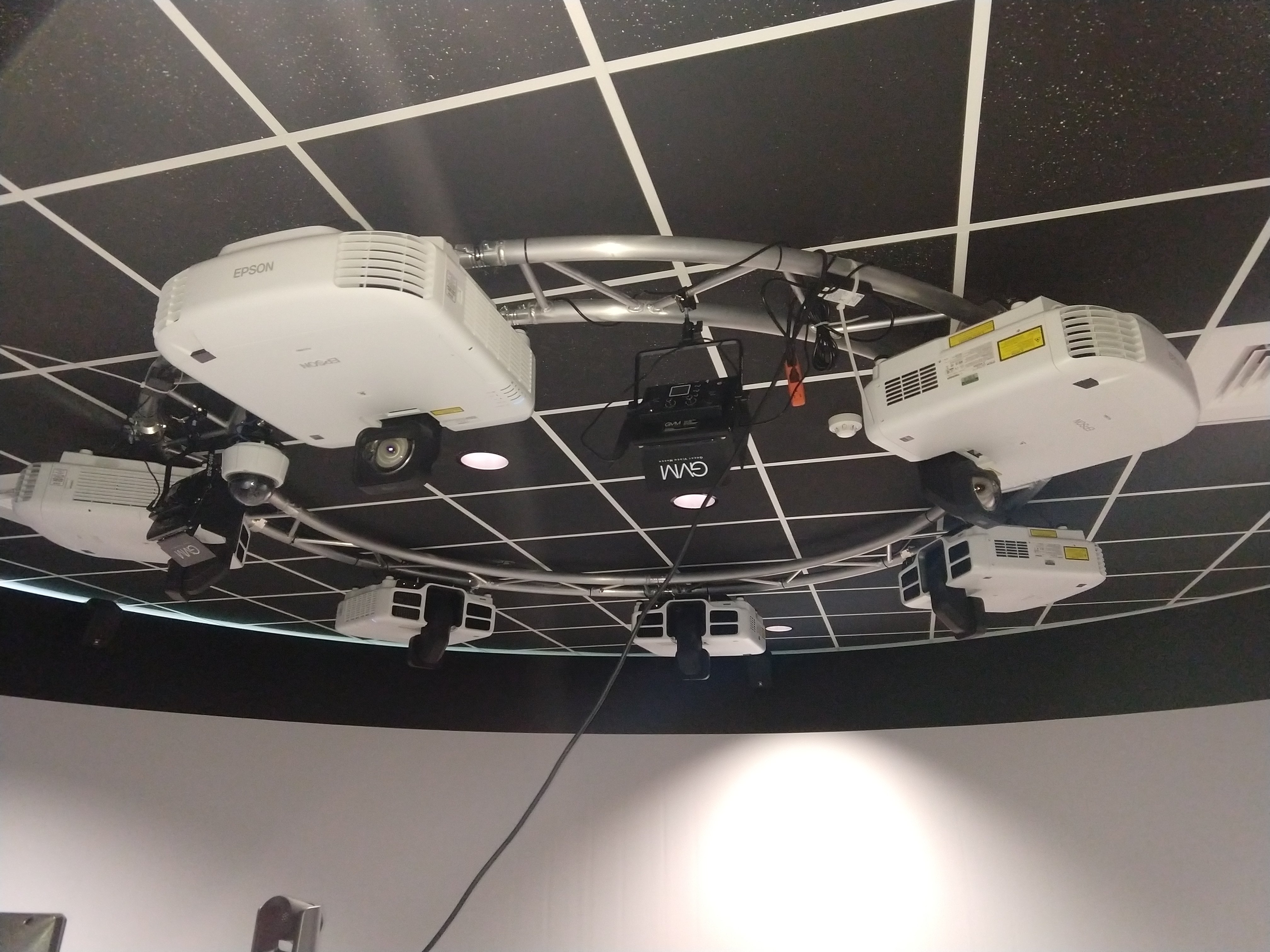