Join us for an all-new Muslim Journeys scholar-led book (and film) discussion series! We will have one session in October 2021 and four events in Winter-Spring 2021. The events include a short lecture from a scholar and small group discussions of the book led by graduate students. Participants are encouraged to read the book ahead of time. Free and open to the public!

To find a copy of this session's books, use one of the following methods:

I Was Their American Dream by Malaka Gharib

The Autobiography of Malcolm X: As Told to Alex Haley

The Bosnia List by Kenan Trebincevic with Susan Shapiro

House of Stone: A Memoir of Home, Family, and a Lost Middle East by Anthony Shadid

Istanbul: Memories and the City by Orhan Pamuk

I Was Their American Dream by Malaka Gharib

The Arab of the Future: A Graphic Memoir: A Childhood in the Middle East (1978-1984) by Riad Sattouf

Persepolis: The Story of A Childhood by Marjane Satrapi

Yes, I'm Hot in This: The Hilarious Truth about Life in a Hijab by Huda Fahmy

The Lover by Laury Silvers

American Islamophobia: Understanding the Roots and Rise of Fear by Khaled A. Beydoun

This Muslim American Life: Dispatches from the War on Terror by Moustafa Bayoumi

Prince Among Slaves (film directed, produced and written by Andrea Kalin; based on the book by Terry Alford)

What the Eyes Don't See: A Story of Crisis, Resistance, and Hope in an American City by Mona Hanna-Attisha

Thomas Jefferson’s Qur’an: Islam and the Founders by Denise A. Spellberg

The Art of Hajj by Venetia Porter

The Children of Abraham: Judaism, Christianity, Islam by F.E. Peters

Muhammad: A Very Short Introduction by Jonathan A. C. Brown

The First Muslim by Lesley Hazleton

The Story of the Qur’an: Its History and Place in Muslim Life by Ingrid Mattson

from the Muslim Journeys Bookshelf: "Pathways of Faith" theme

Bridging Cultures Muslim Journeys was a project of the National Endowment for the Humanities.
X: A Novel was a Great Michigan Read from the Michigan Humanities Council.

E-mails from Scheherazad by Mohja Kahf

A Rumi Anthology edited and translated by Reynold A. Nicholson

A Golden Age by Tahmima Anam

The Lover by Laury Silvers

Does My Head Look Big in This? by Randa Abdel-Fattah

X:  A Novel by Ilyasah Shabazz with Kekla Magoon 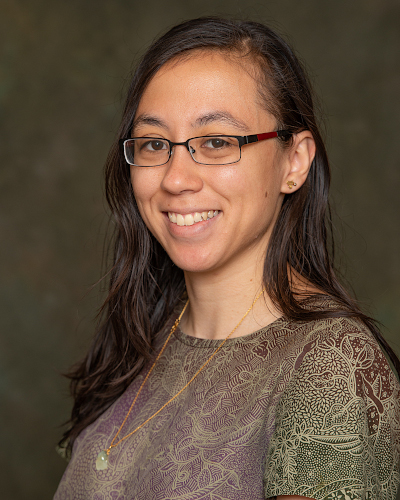 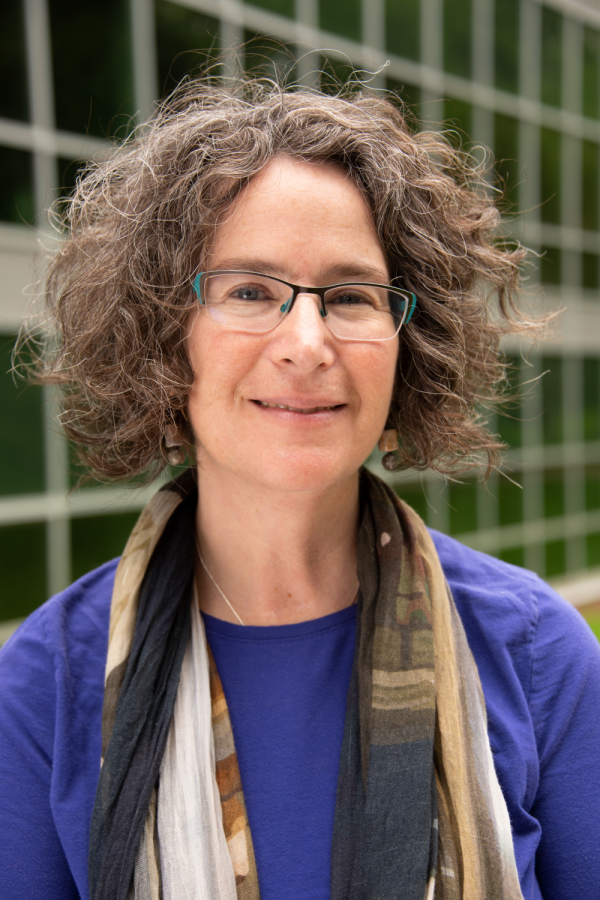