The New Economy or "Digital Economy" refers to the transition from a manufacturing-based to a Service-based Economy. The emergence and rise of the internet and adaptive technologies have dramatically changed the environment in which businesses and consumers coexist. This new Internet Economy has revitalized the role of entrepreneurship, and has lead to impressive growth in both innovation and economic development. 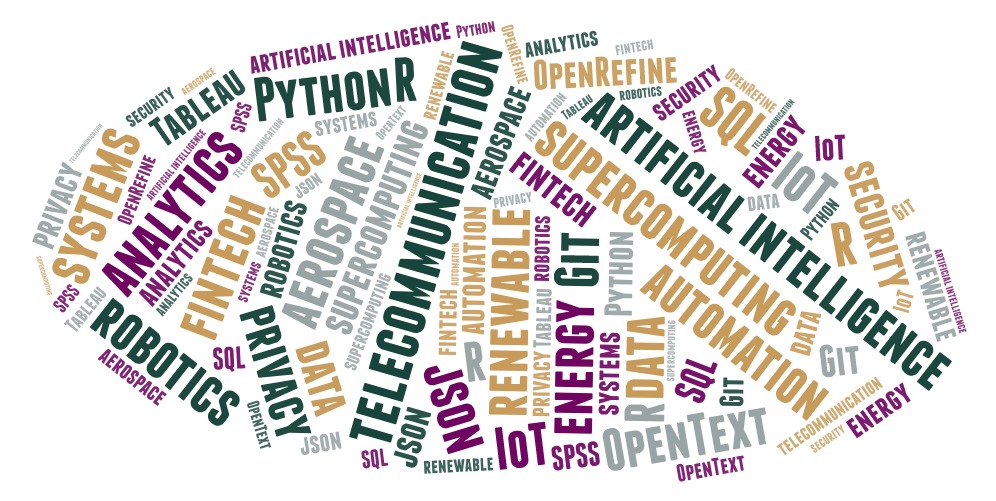