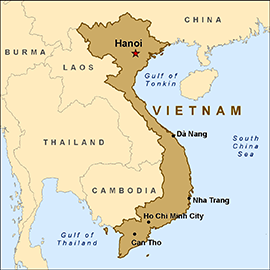 From 1955 to 1962, Michigan State University "played an active role in the American-led effort to build a stable non-communist state in the Republic of Vietnam (better known as South Vietnam)." (1)

American military forces were committed to assist South Vietnam in the conflict with its northern neighbor, the Democratic Republic of Vietnam. By 1967, anti-war and anti-draft protests were widespread in the United States, including the MSU campus.

This resource guide identifies primary sources in Special Collections at the Main Library. Our holdings include material on MSU's involvement in Vietnam and campus activism against the war. Related sources describing other anti-war activism, especially in Michigan, are included. 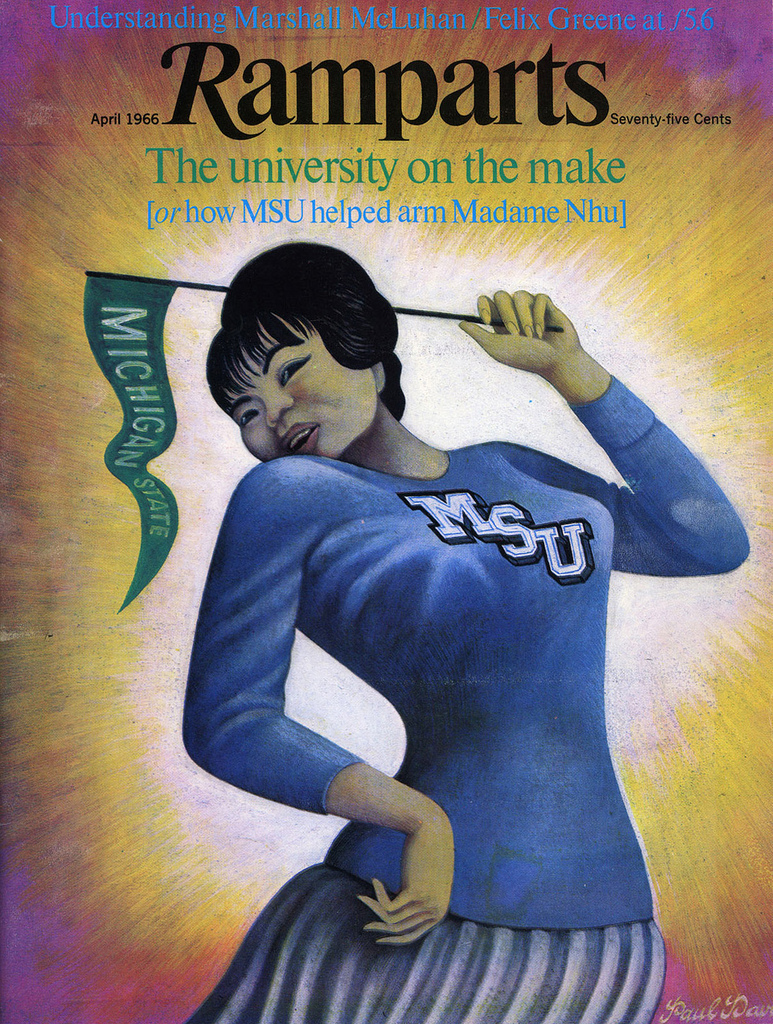 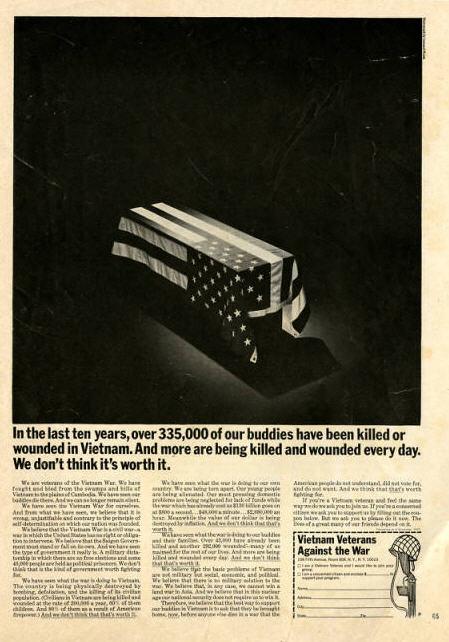 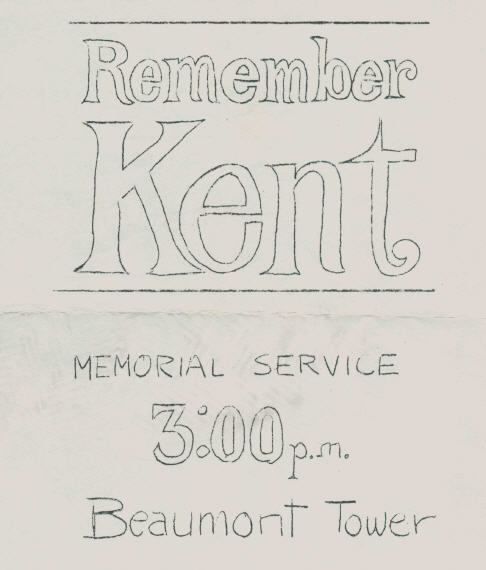 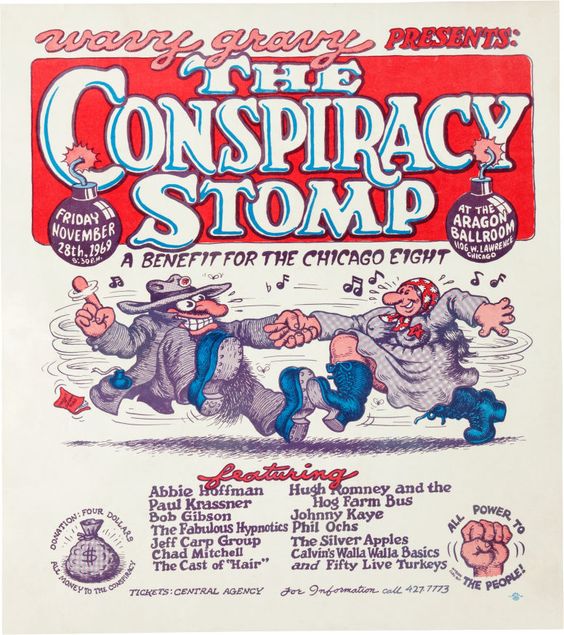 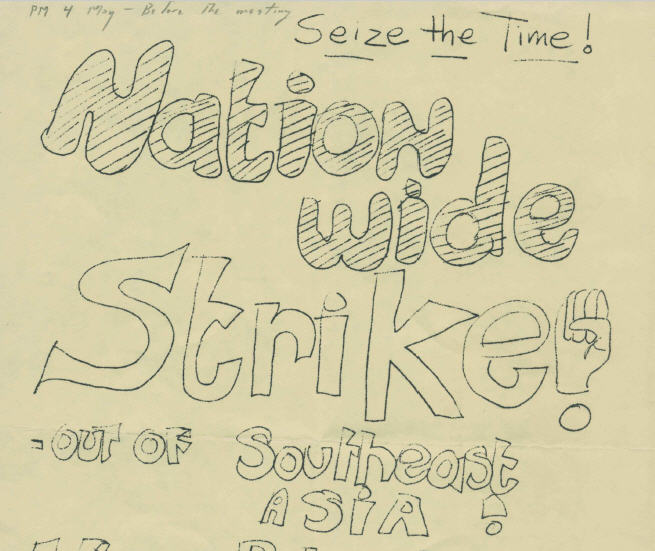 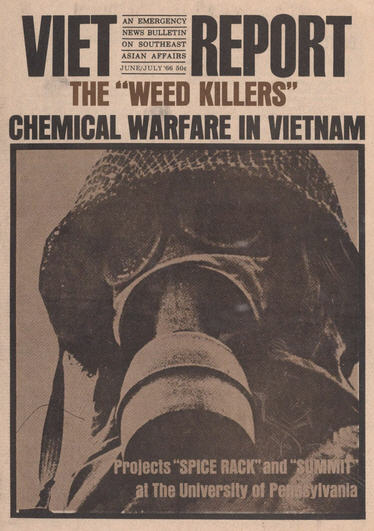 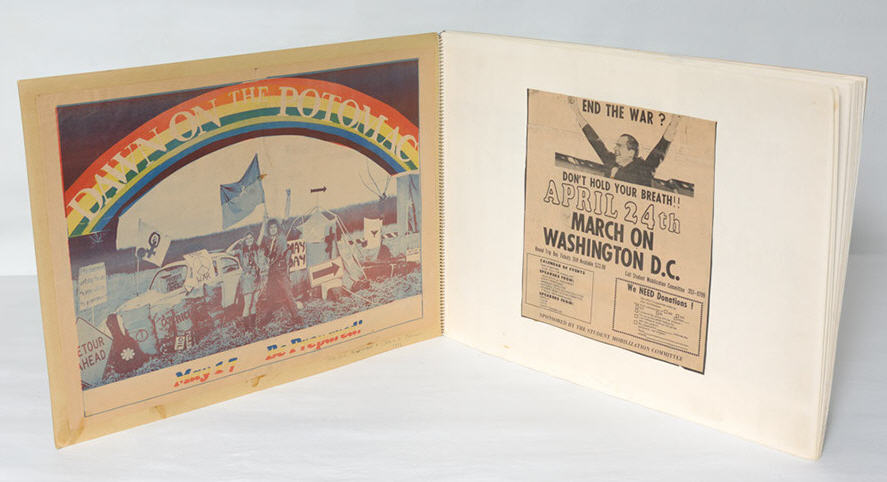 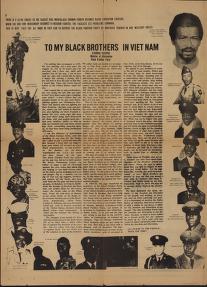 What is an archival collection?

An archival collection is a set of papers generated by a person or organization over some period of time.

An archival collection can range from a few folders of material to hundreds of boxes.

A finding aid is the document describing the contents of an archival collection -- usually not every document, but folder by folder.

Search Special Collections finding aids. This interface works best if you type AND between each keyword in your search.

How to request archival collections

We keep the retrieved material on hold for you for four weeks. We'll be glad to keep it on hold longer if you let us know.

1) Look at the finding aid to determine what boxes you need.

2) Go to the library catalog search box on the Special Collections page.

3) Search for the collection title listed at the top of the finding aid.

4) Use the Request It! button to generate a request for the material.

This section identifies archival collections where most or all of the material is relevant to Vietnam War protests at MSU or in Michigan.

Students for a Democratic Society Collection, 1966-1974

Selected holdings in other archival collections

This section identifies archival collections with some material relevant to MSU's pre-war involvement in Vietnam, in the Vietnam War, or in Vietnam War protest. These collections all have Michigan as the main focus.

Bread and Roses: Documents from the Women's Liberation Movement in Boston, 1968-1971