Atlantic Institute for Market Studies -- AIMS, is a federally incorporated, non-profit, non-partisan organization with charitable status from Revenue Canada. Its mission is "initiating and conducting research identifying current and emerging economic and public policy issues facing Atlantic Canadians and Canadians more generally, including research into the economic and social characteristics and potentials of Atlantic Canada and its four constituent provinces." Many of AIMS' published documents contain specific and positive prescriptions for what ails the Atlantic economy.

C.D. Howe Institute -- "Since its formation in 1973, the C.D. Howe Institute has earned a reputation as Canada's most respected independent, nonprofit, economic and social policy research institution. Governments, the media, and Canadians in every region look to the Institute to provide balanced, well-reasoned, and comprehensible analysis of issues of national interest. From the beginning, the recipe for the Institute's success has consisted of equal measures of objectivity, professionalism, and relevance."

Maytree (Caledon Institute of Social Policy) -- "The Caledon Institute of Social Policy does rigorous, high-quality research and analysis; seeks to inform and influence public opinion and to foster public discussion on poverty and social policy; and develops and promotes concrete, practicable proposals for the reform of social programs at all levels of government and of social benefits provided by employers and the voluntary sector. Caledon’s work deals with poverty and other social and economic inequalities, and covers a broad range of social policy areas including income security (e.g., pensions, welfare, child benefits, Employment Insurance, benefits for Canadians with disabilities), taxation, social spending, employment development services, social services and health."

Canada West Foundation -- "The Canada West Foundation is an independent, non-partisan, non-profit public policy research institute dedicated to introducing western perspectives into current Canadian policy debates through: the production and dissemination of objective research to serve as a catalyst for informed public debate; and initiatives for active citizen education and engagement in the Canadian public policy process."

Canadian Centre for Policy Alternatives -- "an independent, non-partisan research institute concerned with issues of social and economic justice....By combining solid research with extensive outreach, we work to enrich democratic dialogue and ensure Canadians know there are workable solutions to the issues we face. We produce research studies, policy briefs, books, editorials and commentary, and other publications, including The Monitor, a monthly magazine."

Conference of Defence Associations -- "...was established...to study the problems of defence and security and to promote the efficiency and well-being of Canada's Armed Forces...the CDA is still the leading national voice on those original issues which have expanded to include national sovereignty, individual liberty and freedom, and developments around the globe which affect the peace and security of Canada. The CDA believes that Canada's best option for peace lies in effective armed forces, a civilian resource base which can be quickly mobilized, and viable collective defence arrangements with our allies.

George Morris Centre -- "a Canada-wide, not-for-profit charitable organization based in Guelph, Ontario. As an independent think-tank, the Centre provides industry decision makers with critical information and analysis on issues affecting the Canadian agri-food sector. The Centre's products and services assist public and private sector clients who are adjusting to change, and those leading the change.

Institute for Research on Public Policy -- "As an independent, non-partisan think tank, IRPP's mission is to advance new ideas that will help Canadians make effective public policy choices. Our research aims to enhance the quality of the debate on the issues that matter most to Canadian by focusing on the strategic choices they must make to promote economic performance, social proress and sound democractic governance. Through thoughtful analyses and creative policy proposals, IRPP not only addresses the issues that are at the top of today's public policy agenda but also provides insights into issues that will be on that agenda in the future.

Mowat Centre for Policy Innovation -- Part of the University of Toronto's School of Public Policy and Governance, the Centre "is an independent non-partisan think tank. Our research focuses on those federal policy frameworks and strategies that will most strongly affect Ontario’s prosperity and quality of life in the next century. Our research is comparative, our recommendations are evidence-based and our proposals are grounded in an understanding of how government works and what makes Canada special."

Polaris Institute -- "... works with citizen movements in developing the kinds of strategies and tactics required to unmask and challenge the corporate power that is the driving force behind governments concerning public policy making on economic, social and environmental issues. In so doing, the Institute serves as a catalyst with constituency-based social movements, increasing their capacity to do their own strategic campaign planning on issues of vital concern to their members and allies." 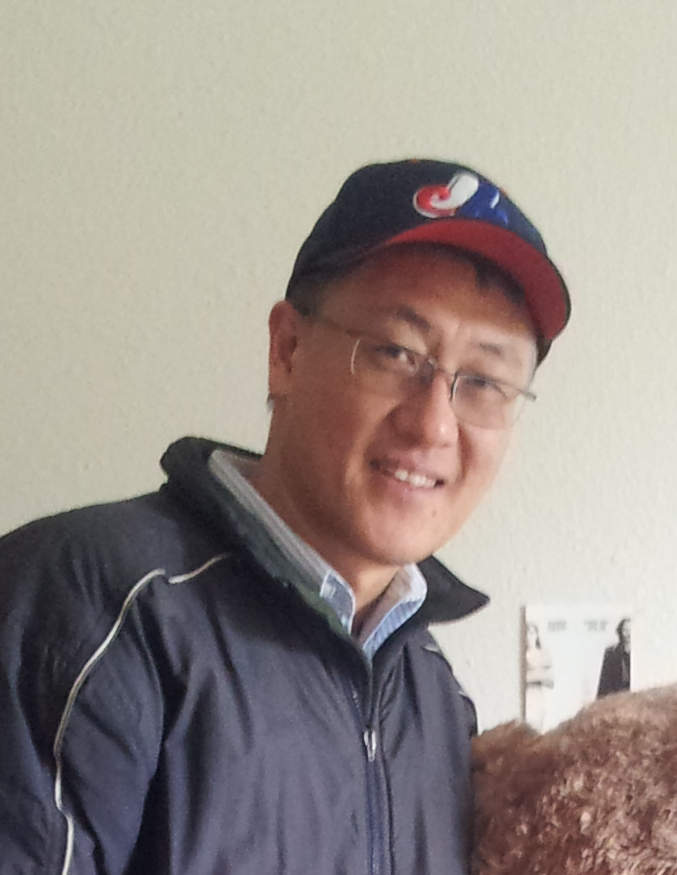